REUTERS: In an ongoing fight over security patents and the use of technology in a FaceTime video conferencing application, which it did not have the rights to, Apple has been wacked with a $400M damages ruling by a US Court.

Over the weekend a federal jury in Texas ordered Apple Inc to pay more than $400 million in damages for using patents from VirnetX Holding which it did not have the rights to.

The verdict came in a new trial that had been ordered by the judge in the case, Robert Schroeder, who last August threw out VirnetX’s $625.6 million win over Apple from a previous trial because he said jurors in that case may have been confused.

VirnetX and Apple have been fighting over patents for years. The case began in 2010 when VirnetX, a Nevada-based patent licensor, filed suit in the Eastern District of Texas federal court, claiming infringement of four patents for secure networks, known as virtual private networks, and secure communications links.

A jury in 2012 awarded $368.2 million in damages, but the U.S. Court of Appeals for the Federal Circuit in Washington, D.C., partly overturned that verdict, saying there were problems with how the trial judge instructed jurors on calculating damages.

On remand, VirnetX’s two suits were combined, and in February, a jury returned with an even bigger verdict, $625.6 million, one of the highest ever in a U.S. patent case.

However, Schroeder later voided the result, saying that the repeated references to the earlier case could have confused jurors and were unfair to Apple.

In the latest trial, jurors were asked to determine damages on two VirnetX patents that Apple had already been found to infringe, and to determine both infringement and damages on another two patents. The $302.4 million award was in line with what VirnetX had been demanding.

Apple spokeswoman Rachel Tulley declined to comment. An attorney for VirnetX could not immediately be reached. According to court documents, Apple is to face another court proceeding over whether it willfully infringed the patents, which could lead to higher damages.

Apple will also have to contend with the trial in a second lawsuit VirnetX filed against Apple over newer versions of Apple security features, as well as its iMessage application.

Many patent cases are handled in the Texas court, which has a reputation for awarding favorable verdicts to plaintiffs alleging infringement. 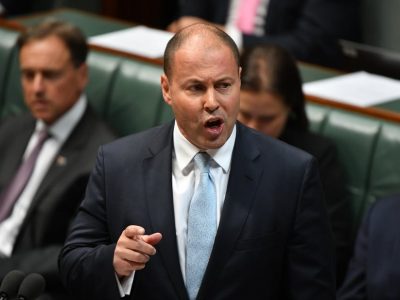