The Australian media industry is set for a major shakeup after the government struck a deal in the Senate for a historic reform package.

On Wednesday night, the government secured a deal with cross-bencher, Senator Nick Xenophon, for a reform which is set to remove outdated red tape.

Most notably, overhauling ‘pre-internet’ laws will remove the ban on an individual controlling more than two out of three media platforms in one licensed market – comprised of TV, radio and newspaper.

Xenophon’s deal is also set to create a $60.4 million fund for small and regional publishers. The agreement includes 30 scholarships to study journalism per year, inclusive of 50 cadetships with regional and small media companies, featuring salaries subsidies of up to $40,000 by the Australian government.

The government has also agreed to implore the ACCC to place an inquiry into Google, Facebook and other internet behemoths’ concerning their impact on the media landscape.

In addition, it has agreed to have national broadcasters, as the ABC and SBS, to face an inquiry into “competitive neutrality” – the ABC should insert the words “fair and balanced” into its charter.

“I think the print editions of the SMH and The Age could be gone by this time next year”.

Company spokesperson states: “the actions we have taken to build our company means our print editions will continue for years to come”.

“The actions we have taken to build our company means our print editions will continue for years to come”. 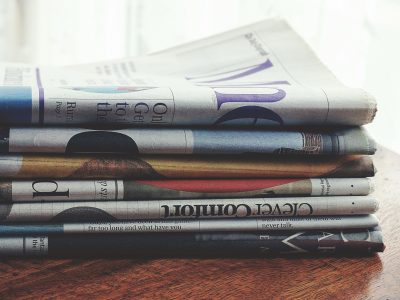 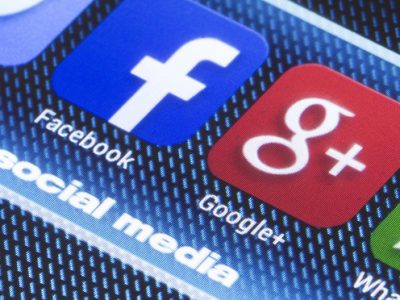 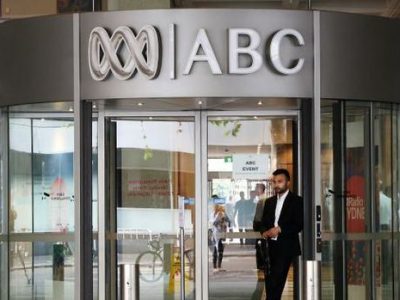