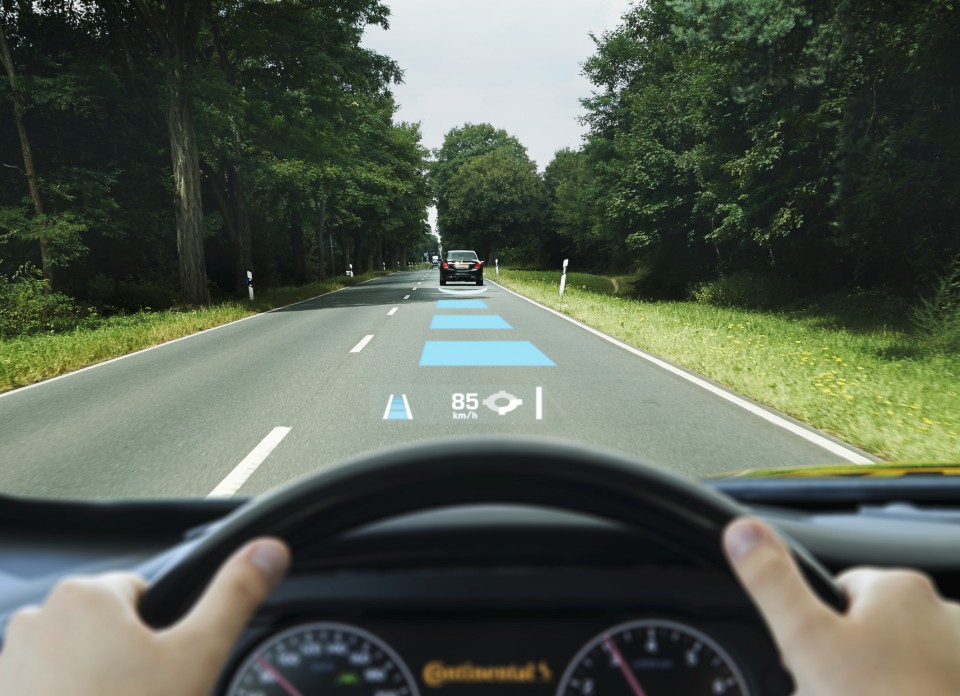 Augmented reality (AR) is coming to cars, tying in with the transition to autonomous driving, according to ABI Research.

ABI states that augmented reality and virtual reality (VR) “automotive applications will redefine the driving and ownership experience, turning it into a safer, seamless and intuitive activity”.

ABI forecasts that more than 15 million AR HUDs will ship by 2025, with more than 11 million to be embedded solutions.

“These include how to capture and interpret road geometry through computing-intensive sensor fusion, precise vehicle positioning, laser projection, driver monitoring via inward-facing cameras, and designing sophisticated algorithms to generate precise augmentation content in the viewing field of the driver,” Bonte commented.

ABI states that Faraday Future, Ford, Hyundai, JLR and PSA are among the leading car OEMs exploring AR interfaces, with suppliers including Continental and its subsidiary Elektrobit, along with Denso and WayRay.

Meanwhile, other usage of AR in the automotive sector extends to AR manuals, which ABI notes Audi and Ford recently launched, along with “see-through” applications combining vehicle-to-vehicle communications with AR and future 5G low-latency broadband connectivity to enhance driver visibility.

“Faraday Future is also using VR, but to design vehicles, saving costs in building prototypes and accelerating time to market.”

Despite AR and VR technology advantages, AR HUDs “run the risk of cognitive overload caused by displaying location-based advertising messages, or any other type of secondary, infotainment information”.

“It will be critical to use AR sparingly, in a minimalistic way, and only to display relevant, contextual information when needed to improve the driver’s perception of the road environment and reducing response times,” Bonte commented.