Asus Expects Notebook Shipments To Grow By 30% In Q2

Asus has forecast notebook shipments to grow by 30% in Q2, driven by millions more working remotely. This would build upon the momentum gained in Q1, when Asus’ gaming PC shipments rose by 15%.

Asus plans to launch a range of new products in Q2 that will appeal to people working, learning and gaming from home, including the RT-AX89X Wi-Fi router, the ROG Zephyrus G14 gaming laptop, and the Asus ExpertBook B9450 notebook.

By revenue, PCs accounted for 62%, while components and other represented 38%, though smartphones were excluded from this mix.

This was in large part due to the currency fluctuations across its markets, free-falling oil prices and COVID-19 lockdowns commencing across the globe, which led to severe exchange losses for Asus. As of Q1, Europe accounted for 40% of Asus’ revenues, followed by Asia (38%) and the Americas (22%).

Looking ahead, however, the exchange incomes earned in April and May are expected to offset the losses of Q1.

While Asus has predicted PCs shipments will grow by 30% in Q2, it is also forecasting component shipments to decline by 10%. 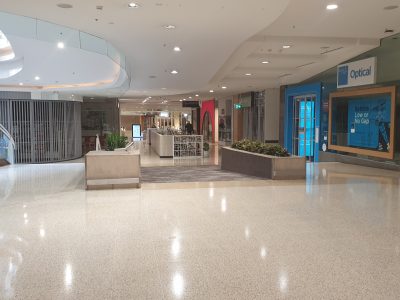