Apple has struck a deal with Genius that will see its video series ‘Verified’ available on Apple Music – a move that would see the tech titan become a formidable force in the entertainment sector.

‘Verified’ is a video series which artists discuss the meaning behind their song lyrics, with Genius having produced 800 episodes to date.

Some episodes have featured Cardi B, Billie Eilish and Chance the Rapper, among other high-profile names in the music industry.

Apple is also working alongside Genius to co-produce new episodes of the series, with its most recent two episodes available in the Apple Music app since Tuesday. The launch comes as Apple dives deeper into entertainment, digital services and original programming over the course of 2019 and continues their venture into the new year.

The company launched its signature streaming television service called Apple TV Plus in November, which was unveiled at a star-studded event last March.

One of its most notable series, ‘The Morning Show,’ which features Jennifer Aniston, Steve Carell and Reese Witherspoon, was been nominated for two Golden Globe awards last month.

The Genius show’s debut on Apple Music comes as the competition between Apple and Spotify for market dominance heats up. 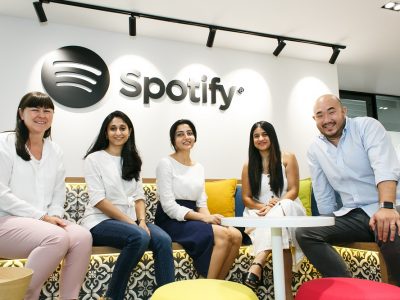 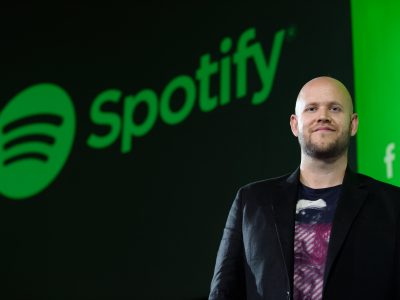