Apple has attacked three major Australian banks, as it grapples with a request for them to collectively negotiate over “digital wallet” access to the iPhone and its entry into the payments market in Australia.

Apple told the Australian Competition and Consumer Commission that the Commonwealth Bank, National Australia Bank and Westpac were being allowed “to form a cartel to collectively dictate terms to new business models and services that would set a troubling precedent and delay the introduction of new, potentially disruptive technologies”.

The one major bank which has signed up for Apple Pay is ANZ. The other banks rejected it on the grounds that payments to Apple would eat into their revenue from bank credit and debit card transactions.

The three standout banks made an application to  the ACCC in late July, along with Bendigo and Adelaide Bank, seeking authorisation to collectively negotiate with the technology giant.

In a submission to the ACCC, Apple said that providing access to the phone’s transmitter to allow bank applications to facilitate contactless payments would compromise the security of Apple’s hardware. 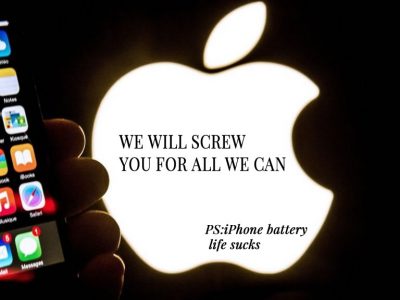