Apple is facing another big $700M+ payout after a US Court ruled that the iPhone maker wilfully infringed five 4G patents.

A US federal jury in Texas awarded Optis Wireless Technology US$506.2 million in patent royalties after Otis sued claiming that Apple’s smartphones, watches, and tablets that operate over the LTE cellular standard were using its technology. 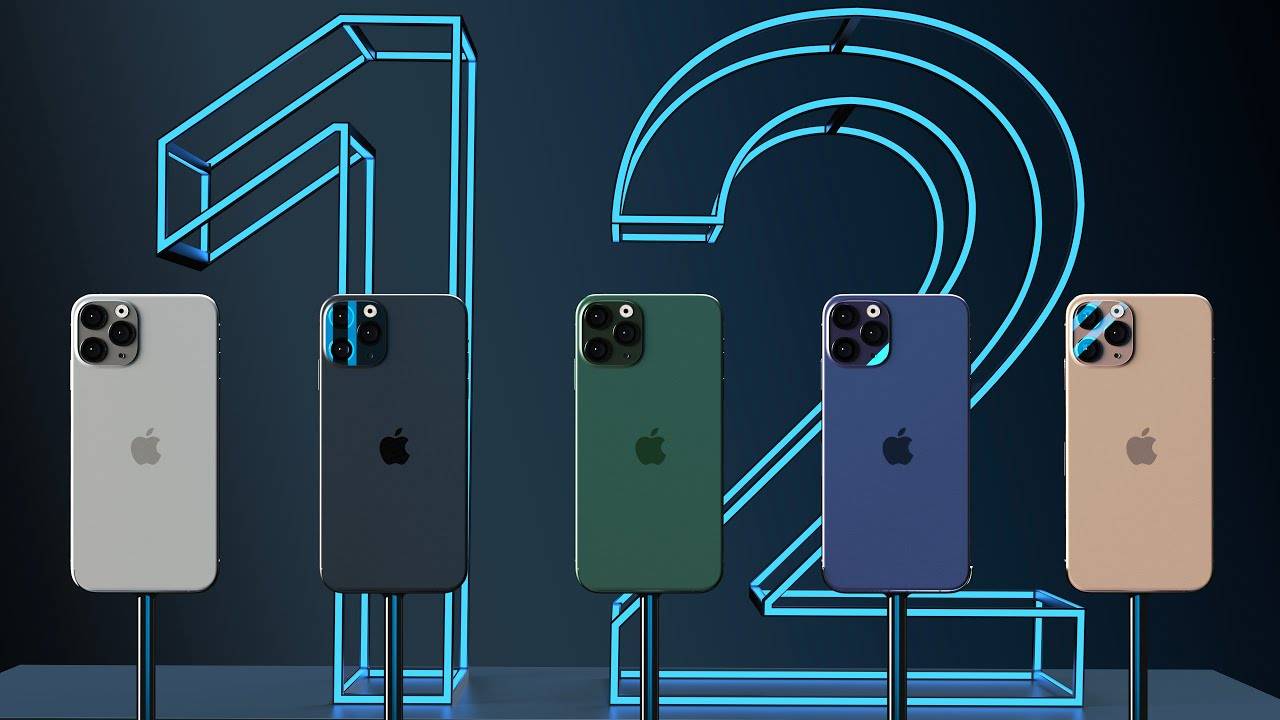 Apple like they always do have said that they will appeal the ruling.

Optis’s lawyers said it was the first patent jury trial in the U.S. since the pandemic began.

The jury in Marshall, Texas, found that five patents were infringed. It also found that the infringement was wilful, which could mean an increase in the damages.

“Lawsuits like this by companies who accumulate patents simply to harass the industry only serve to stifle innovation and harm consumers,” Apple said in a statement.