Chinese electronics maker Xiaomi appears to have beat LG to the punch, by releasing the world’s first mass-produced transparent OLED television – available to purchase internationally as soon as next week.

It comes after Xiaomi launched its own dedicated Australian e-store last year, with its phones also ranged from local retailers such as JB Hi-Fi.

The new TV harnesses a ‘see-through’ OLED panel, that resembles a clear window when turned off. Turned on, the products projects the illusion of ‘floating’ images. Whilst this technology has been apparent in commercial LED panels for some time, OLED technology seeks to increase aesthetics with the reduction of a backlight.

Last year, LG unveiled a transparent TV with claims it would roll-out production in the future, however, a lack of follow-through suggests Xiaomi has charged ahead.

The transparent television is housed on a circular base with a 5.7mm thick frame, and cannot be wall mounted.

Always-on display leverages down time when the television is not, with the user interface tweaked to take advantage of its transparent display. 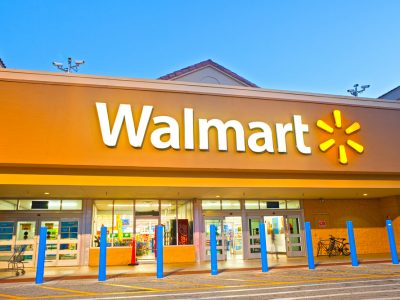