Apple is trying and failing to block Huawei from using the ‘MatePod’ brand name for a pair of earbuds.

The South China Morning Post reports “Apple opposed the Shenzhen-based company’s use of the Huawei MatePod brand in the earphone category,” but the Trademark Office of the China National Intellectual Property Administration found “insufficient evidence” to prove Huawei’s applications infringed upon Apple’s branding. Apple opposed Huawei’s use of the term, arguing it is too close to its trademarks, including the terms Pod, iPod, EarPods and AirPods. They claim the Chinese tech company “maliciously copied” the trademarks.

The CNIPA acknowledged the similar “functionalities, sales channels and target consumers,” between Apple and Huawei, but ultimately ruled “the English spelling of the trademarks are different, and the differentiations in pronunciation and the overall appearance are distinct.

“Therefore, the trademarks of the two companies are not similar trademarks on similar products, and the coexistence would not cause confusion among the consumers.”

Apple can still appeal this decision. 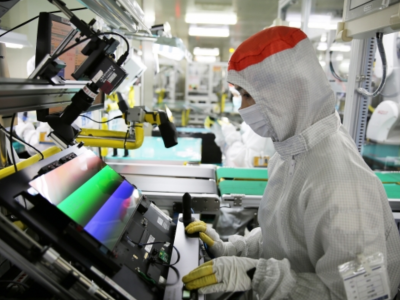