After a much-loved Sex and the City character suffered a heart attack and died while working out on a Peloton, a second character from a major US drama has followed suit.

In the season six opener of  drama Billions, character Wags is riding a Peloton when EMTs bust into his house, to inform him he is having a heart attack. Unbeknownst to him, his heart rate data was being shared with his bosses, who called the emergency services.

Hilariously, this scene was shot early last year, according to the network, who tell the New York Times that it is merely coincidental.

In a nod to the Sex And The City storyline, the character later overdubbed a reference to it, telling co-workers, “I’m not going out like Mr. Big.” 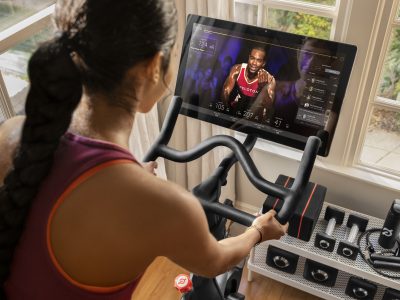