Despite being relatively new to the local landscape, Amazon has been ranked LinkedIn Australia’s #10 best company to work for in 2019. 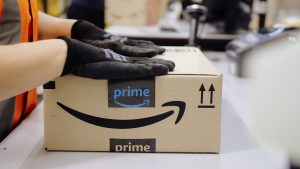 The tech giant has moved up the ranks of Australia’s best workplaces, with its Sydney hub focused on four core tenements; customer obsession, passion for invention, operational excellence commitment, plus long-term thinking.

According to LinkedIn, Amazon’s local headcount is 1,500+, with staff in Sydney, Melbourne and Brisbane.

Amazon was the only retail-affiliated company to make Australia’s Top 10, with Westpac Group snaring first place. 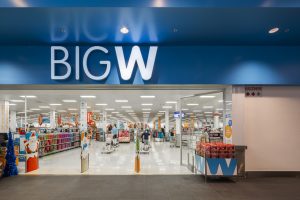 LinkedIn asserts 2019’s results are amongst its most diverse list of high-rated employers.

The company’s list of ‘best companies’ follows feedback from LinkedIn’s over 10 million Aussie user base.

Eligible companies must have at least 500 employees as at February 2018, alongside flat/positive employee growth over the forthcoming 12 months.

In fairness, LinkedIn and parent company, Microsoft, were excluded from rankings.

Australia, best workplaces, career, industry, retail
You may also like