Home > Latest News > Amazon Slammed One Minute, Looking For Aircraft The Next

Much like its founder Jeff Bezos, Amazon is either flying towards space or crash landing in court.

In the last 24-hour period, Amazon has been accused of systematically stealing the intellectual property of its third-party sellers and then rigging search results to then bury these products. It has also gone shopping for aircraft.

Amazon has been shopping for used long-range Boeing Co. and Airbus SE cargo planes, in order to further control distribution of its products – this time, across borders and oceans.

According to an anonymous insider who spoke to Bloomberg, Amazon is in the market for ten Airbus A330-300 aircraft, an “unspecified number” of 777-300ERSF aircraft, as well as crews to fly them.

This comes as Reuters reveals a new investigation in practices in Amazon;’s India division, who tracked sales and search data to pinpoint “reference brands” to replicate and sell, according to a 2016 internal document. 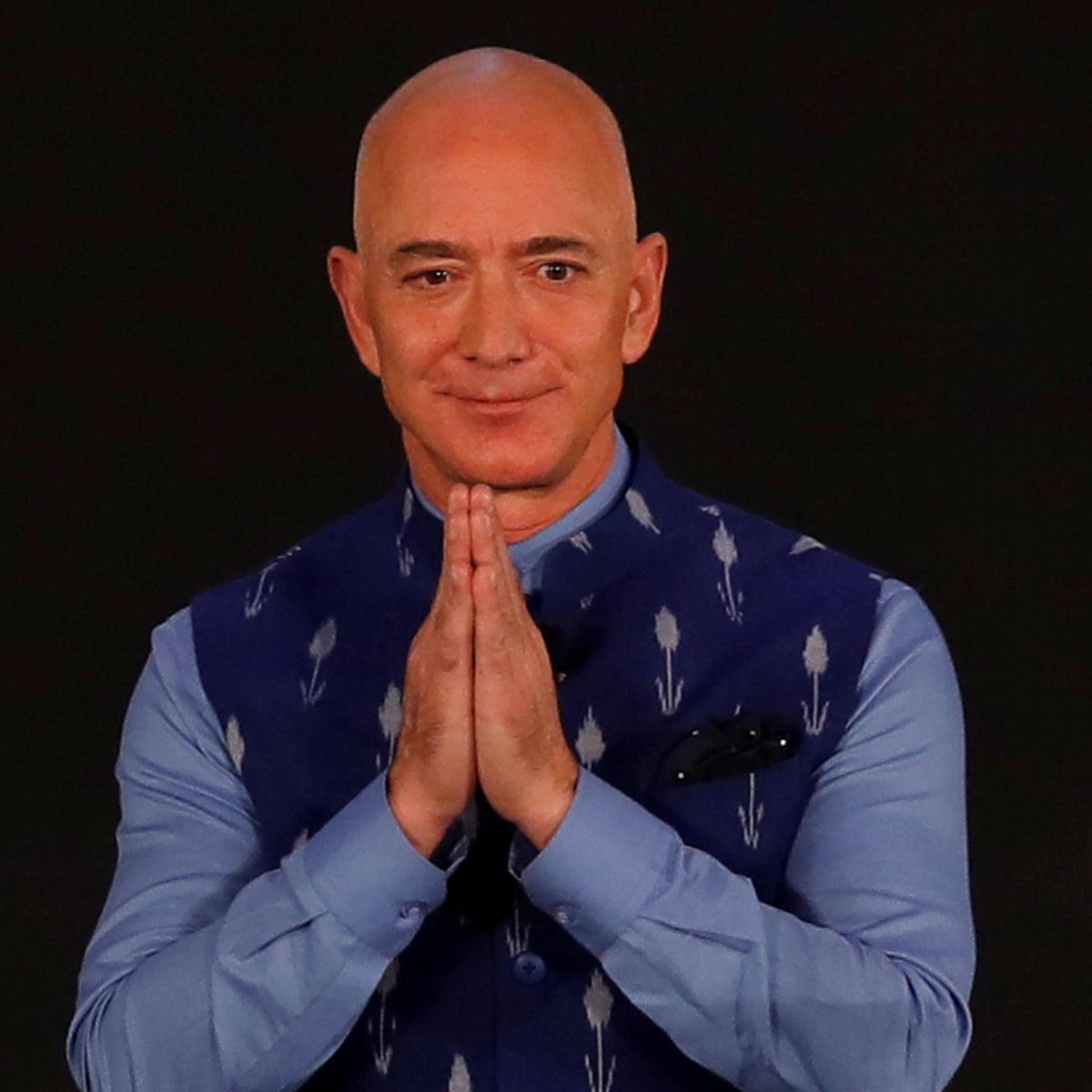 The company would then bury the original products on its site, and highlight its own knock-offs.

Jeff Bezos denied this practice in Congress last year, saying the company has rules against such things.

“If we found someone violated it, we would take action,” said Bezos.

In a statement to The Post, an Amazon spokesperson denied the Reuters report.

“As Reuters hasn’t shared the documents or their provenance with us, we are unable to confirm the veracity or otherwise of the information and claims as stated,” the spokesperson said.

“We believe these claims are factually incorrect and unsubstantiated.”

amazon, amazon air, Jeff Bezos
You may also like