Under the draft decision, the initial prices for providers other than Telstra will be $27.00 per port per month plus $15.25 per Mbps per month for aggregation. The aggregation price is $2.25 less than its existing regulated level. The regulated aggregation charge will also apply to the LBAS.

ACCC Chairman Rod Sims says that “the draft prices have been set in line with NBN prices and will change with NBN prices over time. Prices will reflect the growth in traffic across the superfast broadband sector, which will continue to drive down the average cost of wholesale aggregation services.”

The major SBAS and LBAS networks expected to be affected by the determinations include South Brisbane and Velocity Estates networks, TPG, Vocus, LBN Co, Opticomm, and OPENetworks.

Sims says that “a key objective has been to ensure that retail service providers and customers supplied via SBAS and LBAS networks would not be any worse off than if they were supplied by the NBN.”

The draft decision is also one that the ACCC believe will favour smaller providers, exempting those SBAS providers supplying less than 12,000 end users.

“We expect that these wholesale price changes will likely lead to lower prices for retail customers of superfast broadband providers,” Mr Sims said.

Submissions on the draft decision are open until 17 February 2017 and a final decision is expected by June 2017. 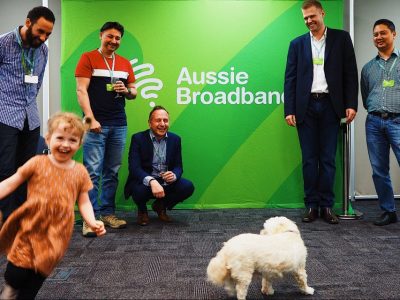 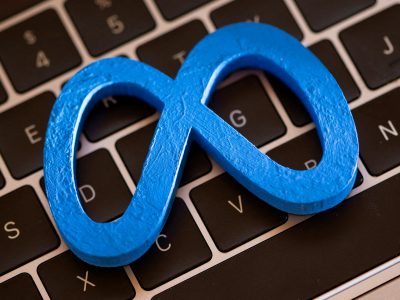