Police minister Mark Ryan made the commitment as part of a $77 million police equipment stimulus ahead of the October 31 election.

Ryan said the funding will ensure every frontline officer will have a QLiTE device on hand to ensure they can be “out in the community” more.

“Overall, investment in this technology means that every frontline officer will have one of these devices,” he said

“That will mean an even more agile and responsive police service.”

The $77m pledge will see Queensland police increase their iPad inventory by around 12,000 units.

iPads became standard issue police equipment in Queensland in 2014 and the devices allow officers to access crucial law enforcement information and submit reports and some evidence from the field.

Victoria Police currently has the largest deployment of devices, with over 9000 Apple devices used in its workforce of 14,000 officers.

The pledge for an extra 45000 body-worn cameras will bring QLD police’s deployment to over 12,000, one of the largest in the world. 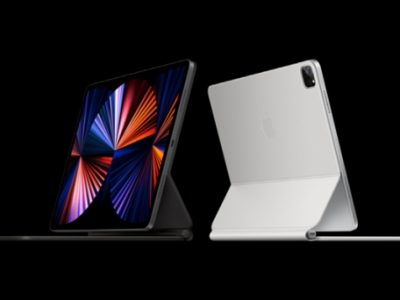