Xiaomi has unveiled a new concept phone with an 88-degree waterfall display on all four sides and no ports.

The Chinese company showed off the concept smartphone in a video and accompanying blog post, detailing the involved process used to create the display, including hot bending at 800 degrees Celsius and more than four different polishing tools.

The display allows images to flow across the entire surface of the phone like water, and according to Xiaomi, includes 46 patented technologies to allow physical ports and buttons to be replaced by “more elegant” alternatives.

At least one prototype has already been made, but it is not yet clear whether Xiaomi will move forward with making the quad-curved phone into a commercial product. 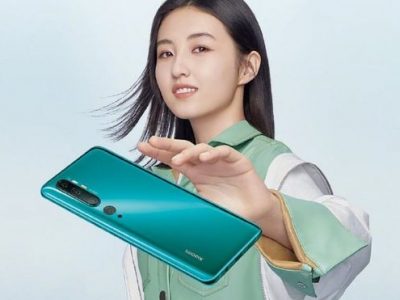 Alibaba Almost Shipped As Many Smart Speakers As Amazon in Q1, 2021