Shares in Australia’s fourth largest telecoms operator Vocus leapt on the ASX yesterday after it announced having received an A$3.3 billion takeover offer from Swedish private equity company EQT Infrastructure.

The shares, which had been trading around the $4.55 mark, leapt 26 per cent in early trading on the ASX, reaching a three-year high of $4.90. They dropped back in later trading to close back at $4.55. About 20 million shares changed hands

EQT has already invested in a number of telcos, including DeltaFiber of the Netherlands and Broadnet in Scandinavia, and earlier this month added Maltese telecom operator Melita to its growing collection.

Announcing the offer yesterday, the Sydney-based Vocus stressed that there was no certainty that the situation would evolve into a formal offer by EQT.

Due diligence is now underway and could take a number of weeks, the telco said.

Founded by James Spenceley in 2007, Vocus in 2017 received two offers for the company, from Kohlberg Kravis Roberts and Affinity Partners, both offering around $3.50 a share, well below the EQT offer. Vocus knocked back both, and yesterday’s bigger offer suggests that was the right decision.

Its assets include 17 datacentres across Australia and New Zealand, along with Internet service providers Primus and Dodo (the latter known for its “not so stupid” TV commercials) and the Commander business services outfit.

A particular prize for the Swedes, should the offer go ahead, would be Vocus’s vast fibreoptic comms network spanning 17,000km and linking Brisbane, Sydney, Canberra, Adelaide and Perth, as well as covering 70 regional population centres.

Vocus acquired the network, as well as a share of the ASC Australia-Singapore cable when it bought the Nextgen group in 2016. 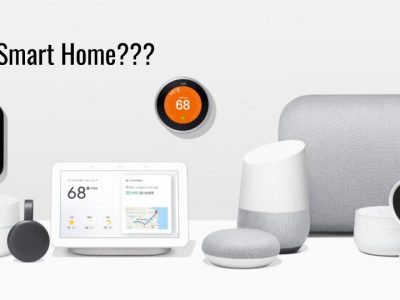 Only A Third Of Population Know What Smart Home Means 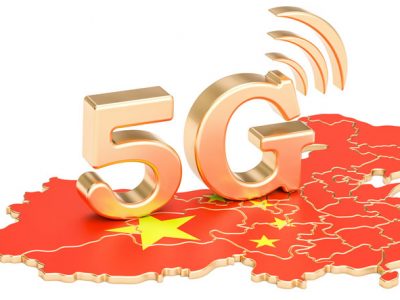 Samsung Flip Phone Coming & It Could Be A Smash Hit
Brands Communication Latest News
//
David Richards
/
0 Comment
In late February Samsung will head in a new direction with the release of a flip phone that at this... Read More