Creditors including former staff members were told a proposal for a debt restructuring agreement was yet to be received by Deloitte. Guvera put the two subsidiaries – Guv Services and Guvera Australia – into administration last week, although the head company is still operating.

A third subsidiary, London-based Blinkbox, was wound up last year.

“We remain in discussions with (Guvera) management on [a debt restructuring arrangement] and hope to receive something towards the end of next week,” said administrator Neil Cussen yesterday on the Australian problems.

Deloitte has yet to tally the total amount owed to staff, but they are understood to have claims of $467,000.

Total creditor claims received by the two subsidiaries are put at almost $15 million.

This includes music labels and staff, who say they are owed superannuation and redundancy payouts. The Australian Tax Office is also understood to have an interest, which could be considerable.

Two unnamed former staffers yesterday said they wanted any payment from Guvera to be in the form of a one-off lump sum, rather than in an extended repayment plan, according to a Brisbane Courier-Mail report.

One was concerned about the prospects of getting all money owed. “I just don’t have a great deal of confidence,” the ex-employee told the Brissie paper.

The other ex-employee cited Guvera’s history of disputes with payments as a reason for wanting a lump sum.

The UK Blinkbox subsidiary collapsed in June last year, several months after Guvera acquired the company. Some 80 retrenched Blinkbox staff have since filed a £10 million (A$17 million) claim against Guvera. 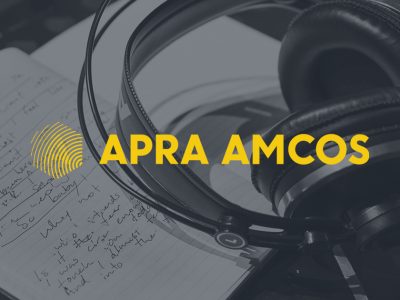