Turtle Beach shows its support of gamers everywhere who wear glasses with its ProSpecs Glasses Relief System which allow four-eyed players to keep their spectacles on while playing with select gaming headsets.

A persistent issue amongst any headphone wearer, finding a pair that fits comfortably over your selected frames can be near impossible, and with gaming headsets generally being much larger with an included microphone, the challenge can be even harder for gamers.

Turtle Beach has solved this issue with its patented ProSpecs Glasses Relief System which provides a softer foam in the ear cups just below the temple where your frames would sit to ensure a more comfortable fit.

The Turtle Beach Glasses Relief System is available across the Stealth range of headsets, from the 300, 600 and 700 models, as well as in the Elite Pro 2 headset, all available from JB Hi-Fi.

The Elite Pro 2 headset, on the other hand, will cost $349, with an included Turtle Beach SuperAmp.

The Turtle Beach Stealth 600 feature 15 hours of battery life, versus the 10 hours from the Stealth 700, which both powers the dual 50mm speaker drivers for ‘crips highs and thundering lows’.

Active Noise Cancellation has been added to the Stealth 700 gaming headset for added immersion in your games, activated by a single button press on the outside of the headset.

The Stealth 300s are the more affordable and wired variant of the range, with the same 50mm drivers, but with 30 hours of audio playback.

Turtle Beach’s renowned high-sensitivity mic is included and can be moved out of the way when not in use.

Audio presets and levels can be adjusted through the Turtle Beach Audio Hub, as well as firmware updates for the headset.

The Elite Pro 2 Headset and SuperAmp take everything up a notch with DTS Headphone:X Surround Sound Technology that uses 3D audio to create a unique 7.1 channel soundstage around your head.

Coupled with the Aerofit ear cushions, comfort for four-eyed gamers is being tackled in the softest way possible. 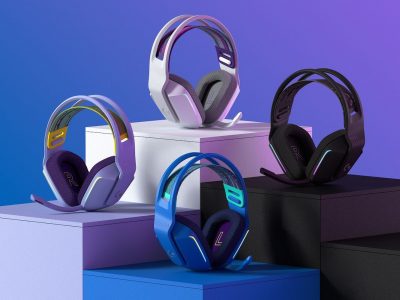 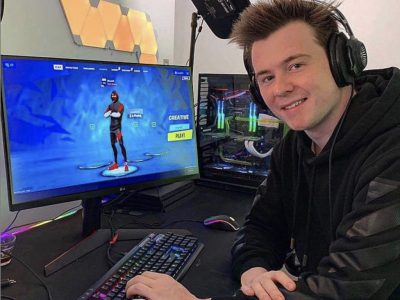