The Google’s Pixel smartphone which is being sold at Telstra for $1,400 has a security weakness which resulted in one group of hackers walking off with $120,000 after just one minute.

During a competition in Japan a team of hackers took less than one minute to break into the expensive smartphone which has been labelled as “too expensive” by one Telstra store manager “considering the pedigree of Google in the smartphone market” he said.

The Mobile Pwn2Own competition in Japan saw the Chinese team Qihoo 360 take the top spot by gaining control of a Pixel device and executing code remotely. In this instance, that meant opening the Play Store, then opening Chrome and displaying a message. The team managed to do all of that in less than 60 seconds.

It’s bad news for the Pixel particularly, as it’s the second time the handset has been shown to be vulnerable to remote code execution. Google’s now working on a patch for both these issues, according to sources. It also follows news earlier this week that Android Nougat makes it easier to brute force encryption passwords than previous versions of the platform.

Google wasn’t alone in falling to hackers at the Pwn2Own battle though: Qihoo 360 also took home another $120,000 for breaching Flash in less than four seconds and Pangu Team nabbed $80,000 for breaking through Safari running on MacOS Sierra with a privilege escalation vulnerability. That took just 20 seconds.

White-hat hacker competitions like this highlight the need to always take as much precaution as possible with your personal details, passwords and other sensitive information online, as no matter how much preparation is put in, hackers tend to always find a way to sniff out vulnerabilities and break through any defences. Leaked Images of Pixel 4a 5G Accidentally Revealed Ahead Of Launch 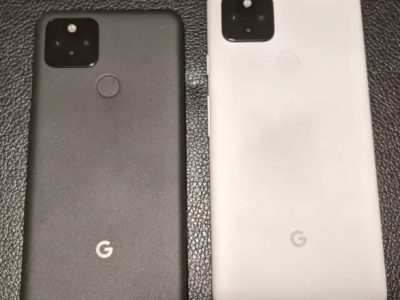