Home > Industry > Distribution > Toll Does Not Negotiate With Hackers

Toll Does Not Negotiate With Hackers

Toll is refusing to negotiate with hackers, stating they will not pay the ransom required to unlock its operational systems after the logistics company was infected with a new form of malware.

As reported by the AFR, Toll was forced to take its internal and customer systems offline after it was hacked, causing major delays in deliveries.

While the hackers’ identities have not yet been revealed, Toll is working with cybersecurity organisations and law enforcement to mediate the issue.

It comes as the Coronavirus epidemic is set to affect supply chains and logistics across the world and Australia.

Toll has not yet confirmed a time frame for returning its systems to normal operation.

Cyberattack, Kazkavkovkiz, Logistics, Mailto, Ransomware, Toll
You may also like 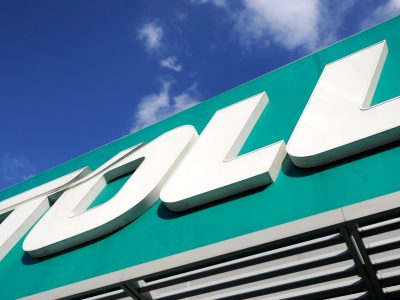 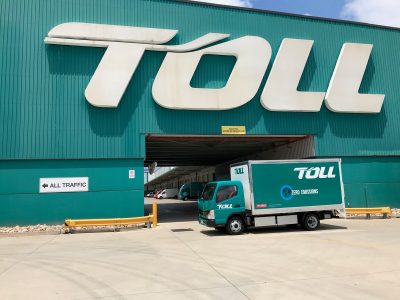