Telstra’s decision to make all its existing pay phones free to make calls from has been hailed as an act of altruism.

But tax payers should actually be patting themselves on the back, as these “free calls from Telstra” — as the phone booths proudly proclaim — as $13 million of the $40 million needed to run these phones annually comes from the tax payer.

As the AFR’s Rear Window column explains, Telstra pays just $16 million of these annual costs, or 40 per cent, while other telcos chip in over $10 million for the pleasure of funding Telstra’s latest goodwill campaign.

Optus, on the other hand, wants the payphones given neutral branding, making this very argument to the Communications Minister. 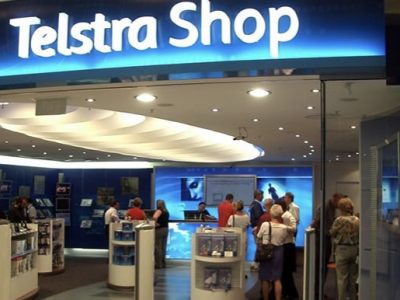 Optus Complaints Fell By 28% In A Single Year