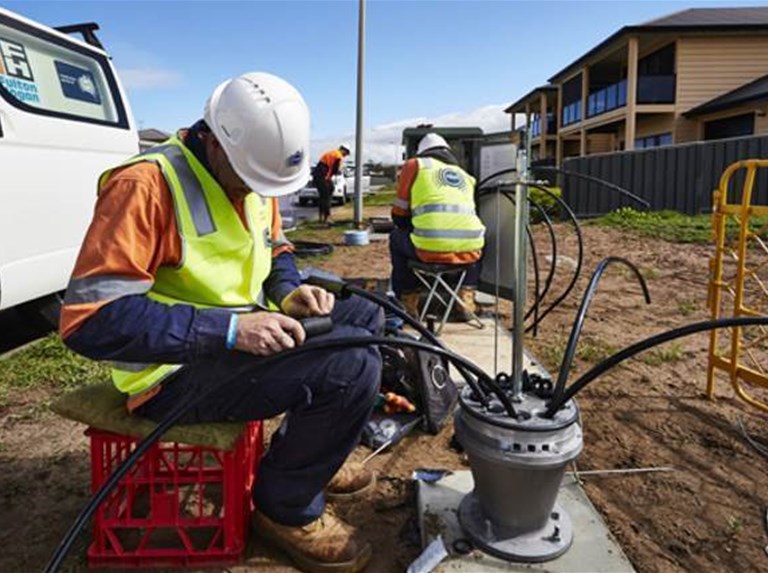 The Australian Communications and Media Authority (ACMA) has condemned telcos TPG, Optus, Dodo and Telstra for more than 8000 breaches of consumer protection rules around NBN migration.

Four ACMA investigations uncovered 1586 instances of customers not being supplied replacement internet services following failed attempts to connect them to the NBN between February and April last year, despite regulations dictating that such a service must be provided within three days of such a failure; this left these customers without internet service for extended periods of time.

According to Nerida O’Loughlin, chair of the ACMA, TPG was the worst offender in this regard, with 628 breaches; they were followed by Optus with 550, Dodo with 385, and Telstra with 23.

“Many Australians rely on phone and internet services for their work and home lives, and significant disruptions can have a heavy impact on their livelihoods and wellbeing.

“TPG, Optus, Dodo and Telstra have all let down these customers and effectively left them high and dry during the NBN migration,” said O’Loughlin.

Telstra was the worst overall, with 4139 total breaches across all categories.

dodo, NBN, optus, Regulations, telstra, TPG
You may also like