Just as Apple gets set to reveal three new iPads and Samsung new Tabs it’s been revealed that for the first time in almost five years, global quarterly tablet shipments will dip below 40 million units in the first quarter of 2017, according to Digitimes Research. The first quarter is a traditional low season but US- and South Korea-based vendors including Apple, Samsung and Microsoft plan to introduce new products in the quarter and this may slightly weaken the negative effect of the low season, Digitimes Research noted in its quarterly global tablet tracker service.

iPads, Samsung Tab 3, Tablet Sales
You may also like 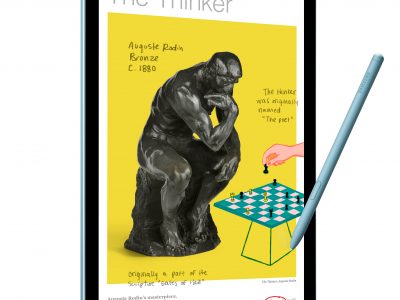