Symantec Walk Away From Broadcom Bid

Cybersecurity firm Symantec has closed the door on a potential takeover bid from US chipmaker Broadcom after talks broke down over pricing disagreements.

Broadcom had originally tabled a cash offer of $28.25 per share, but according to CNBC the chipmaker revised its offer to under $28 after conducting due diligence.

Symantec were reportedly unwilling to take any price under $28 per share.

Broadcom is seeking to diversify further into software after acquiring CA Inc for almost US$19 billion last year.

Symantec was potentially viewed as a good target for takeover, having hit shaky ground over the last year with the loss of several executives including its CEO Greg Clark, and worldwide job cuts.

Bernstein analyst Stacy Ragson told Reuters that Broadcom won’t lose any sleep over Symantec walking away from the deal.

“Broadcom buys software companies… if this falls apart, they’ll buy something else.”

acquisition, Broadcom, deals, mergers, symantec, takeover
You may also like 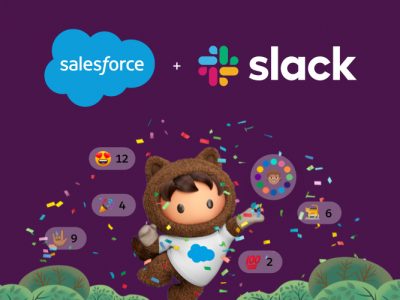 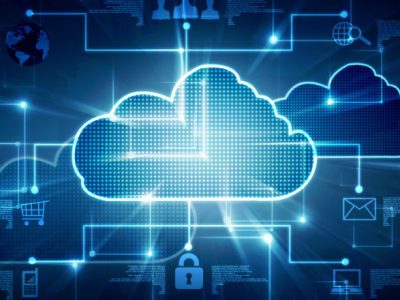 Over The Wire Snaps Up Digital Sense For $27 Million