Sony profits have plunged 86% as the Japanese Company struggles to compete in a volatile market.

The Company that is emerging from years of restructuring is desperately trying to refocusing its business to concentrate on videogames, entertainment and camera sensors.

ChannelNews understands that the Company is still in discussions with other parties re the potential sale of their TV and AV division, as they still struggling to deliver profits from their mobile division.

For the second quarter that ended in September, the Japanese electronics company said operating profit fell to US $436 million from ¥88 billion a year earlier. Sony posted a net profit of ¥4.8 billion for the July-September period, compared with ¥33.6 billion the previous year.

Sony now expects $2.6 billion in operating profit for the year ending in March, down 30 billion yen from its previous forecast made in July and an 8% decline from the previous year.

Sony said the weak results came from booking the bulk of the ¥33 billion in one-time losses stemming from the sale of its battery arm. The company said it booked ¥32.8 billion of the impairment charge in the second quarter.

Sony had lowered its earnings forecast for the fiscal year that ends in March, citing the sale, and saying it would earn a net profit of ¥60 billion, down from a previous expectation for a profit of ¥80 billion. It also lowered its operating-profit outlook to ¥270 billion from ¥300 billion.

The change stemmed from its decision to sell the group’s battery unit to Murata Manufacturing Co. for ¥17.5 billion, a deal the two companies expect to close by April.

Analysts have been hopeful that brisk sales of PlayStation 4 gaming consoles and software titles would boost profits and that this would only improve with upgraded versions of the console during the year-end holiday shopping season.

This month Sony also unveiled its PlayStation VR headset and it said that production of image sensors would return to full capacity in the second half due to a pickup in smartphone demand. 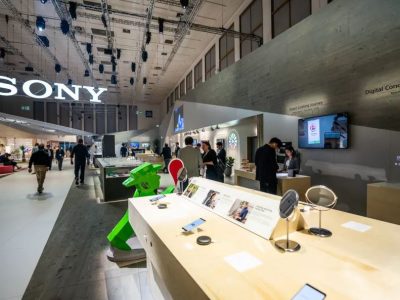 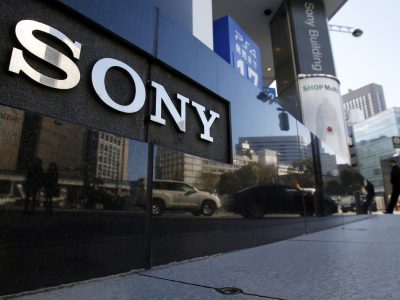 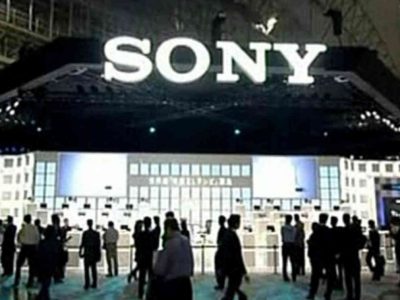