Sony has announced a new group organisational structure, which will include making Sony Financial Holdings (SFH) a wholly owned subsidiary. “The financial unit is based in Japan, and its profit stability will benefit Sony, as a global company, amid geopolitical risks,” Sony CEO Kenichiro Yoshida told investors.

Currently, Sony Group owns roughly 65% of the company, and is making a tender offer for shares and other equity securities.

The group stated that having SFH as a wholly-owned subsidiary would remove the constraints of being a listed subsidiary “in order to ensure the implementation of optimised strategies for each business, and to drive further Group-wide synergies”.

Sony also announced that it would establish a new executive structure that is optimised for group-wide management, with a partially reformed structure implemented on 1st June.

Within its corporate strategy meeting for 2020, Sony reaffirmed its scheduled launch date for the PlayStation 5, due to holiday season of this calendar year.

Following the announcements Sony’s share price rose to JPY6,902 (A$98). 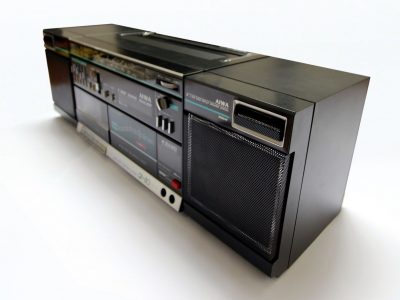