Sony who are facing major supply problems in Australia spanning TV’s projectors and sound gear is tipping major falls especially in their TV and movie business as well as demand for smartphone sensors.

The Japanese Company who will benefit from the launch of a new PlayStation PS5 console said overnight that it expects to log a 40 percent decline in full-year profit at its film and TV studio unit due to the pandemic and an overall decline of 12%.

The good news is that Sony’s games operation and their online gaming subscription operation spanning PlayStation Plus and PlayStation Network, has seen an increase in users with people forced to stay at home during the pandemic.

PlayStation Plus, allows users to access online multiplayer games for a monthly fee, experienced an 8% jump in subscribers in the three months through June, to over 45 million.

Gaming software sales are also expected to boost revenue, with the plan to launch Sony’s next-generation PlayStation 5 console near the end of the year still on track.

“We are seeing a surge in demand as more people stay at home,” said Totoki.

Software titles like The Last of Us Part II, developed by California-based studio Naughty Dog under Sony and released in June, sold over 4 million copies worldwide in its first three days, becoming one of the fastest-selling titles for the PS4 console.

However, the massive sales growth in its gaming business will not be able to offset the decline in Sony’s other segments.

In addition, the initial costs of rolling out the PS5 mean there will only be a slight increase in profit for the game business claim analysts.

In the April-June period, net profit increased 53% to 233 billion yen, while operating profit declined 1% to 228 billion yen. A decrease in tax expenses, as well as gains on owned shares boosted net profit.

For the year through this past March, Sony’s net profit fell 36% to 582 billion yen compared with 916 billion the previous year. Operating profits fell 5% to 845 billion yen while revenue fell 5% to 8.2 trillion yen.

The Company that is use to managing bad news after years of losses said the economic fallout from the coronavirus pandemic put the brakes on its image sensor business which is also under pressure from Samsung who are now manufacturing their own image sensors.

The company is one of the world’s biggest producers of image sensors, which are used in smartphones as well as in cameras. Last year, Sony held 50% of global market share with this tipped to fall to 40% as competition in the sensor market heats up say analysts.

In addition, sales of sensors to major customer Huawei have also been clouded by the U.S.’s increased restrictions on the Chinese tech group, which it accuses of industrial espionage.

The image sensor business has been a crucial growth driver for the conglomerate; however, prospects have changed following the pandemic.

Global lockdowns have slammed the brakes on consumption and have led to dwindling sales of smartphones and digital cameras. 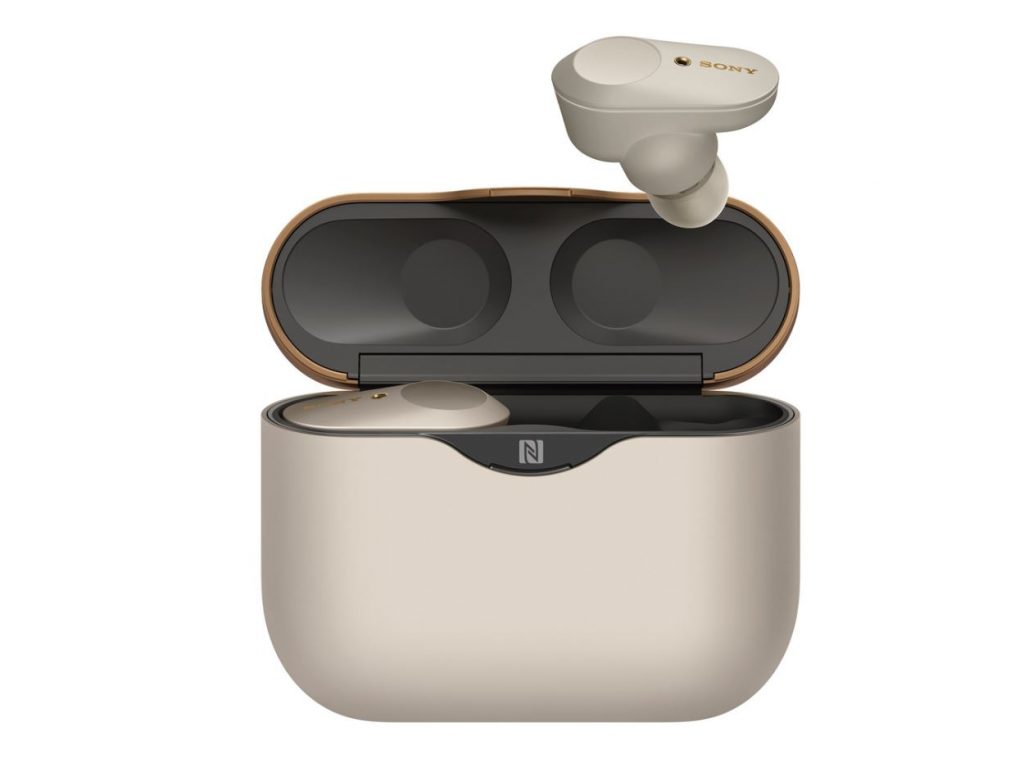 Sony Pictures, like its rivals in Hollywood, has been throttled by the impact of the coronavirus, as movie and TV projects have been delayed and cinemas have been temporarily shuttered.

As a result, the studio behind movies like the “Jumanji” franchise starring Dwayne “The Rock” Johnson, Greta Gerwig’s remake of “Little Women” and “Bad Boys For Life” starring Will Smith said it anticipates income for the year to drop to $387 million from $643 million a year earlier.

“Business confidence and economic activity have weakened amid the coronavirus and has led to a slowdown in the smartphone market,” said Sony Chief Financial Officer Hiroki Totoki.

Sony Chief Financial Officer Hiroki Totoki said that amid reduced economic activity during the pandemic, ‘consumers are shifting towards mid- to lower-end products’.

Totoki noted that “consumers are shifting towards mid- to lower-end products,” amid the coronavirus. Sony’s strength, however, lies in its ability to provide high-quality image sensors for high-end products.

Sony does not expect the downtrend to last forever, with Totoki saying, “We believe this to be a short-term slump and once the pandemic is under control, we will see an uptick in the smartphone market.”

The CFO pointed out that consumers would once again seek out smartphones with high-quality cameras. “We will adjust our business strategy to match the current market environment but expect to get back on track for profit growth by the latter half of fiscal 2021,” he said.

Along with a decline in net profit, Sony also forecasts operating profit to decline 27% to 620 billion yen for the year ending March 2021, with revenue remaining flat at 8.3 trillion yen, a 0.5% increase from the previous year.

Sony had previously said it anticipated operating profit to fall around 30% this fiscal year.

For a full transcrpt of Sony’s Earnings Call go here.