SYDNEY – Forget your old pay-wave plastic bank card: increasingly Australians will instead be pay-waving their smartphones, according to Garry Lyons, chief innovation officer at Mastercard.

Consumers will also be able to make payments using voice-based personal assistants, through social messaging apps, or augmented reality programs, Lyons has told Fairfax Media on a trip to Australia.

The technology has a fair way to go it seems, with only about one percent of in-store payments made this way, and three of Australia’s top four banks refusing to endorse Apple Pay, which does work in this way.

Undeterred, Lyons said growth in phone payments is likely to accelerate globally, as retailers and banks work on features that will make “digital wallets” more enticing. 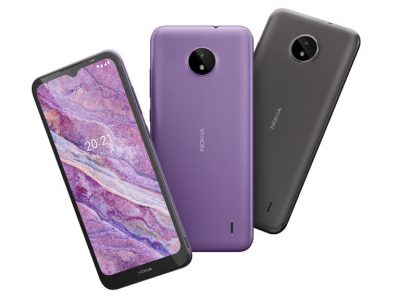 Image Sensor Market Heats Up As Samsung Closes In On Sony