Retailers could get a big drone boost this Christmas after the Federal Aviation Authority CASA announced changes to their Drone Policy.

Effective from the 29th of September owners of “lower-risk remotely piloted aircraft” such as drones will be able to fly their devices without complicated certification.

He said “The KB Delta Drone is 0.85g which is well within the 2kg limit to be classified as “very small”. we are seeing strong interest from thee channel. I suspect the new laws are having a strong impact on demand”.

Several retailers who had slowed down the selling of drones are now set to ramp up sales in time for the law change.

Among those set to benefit from the change in regulations is Harvey Norman who recently moved into the distribution market with the Solo 3DR drone.

CASA said that the amendments reduce the cost and legal requirements for lower-risk remotely piloted aircraft (RPA) operations. More complex operational matters will be dealt with in a new manual of standards to be developed with industry, providing greater flexibility and responsiveness in this rapidly evolving area.

The amendments to Part 101 create new weight classifications for RPA:

very small (<2 kg)
small (2-25kg)
medium (25-150kg)
large (>150kg)
Excluded RPA
From 29 September 2016, commercial operators flying very small RPAs, weighing fewer than two kilograms, will not require an ReOC or an RePL. Operators will only have to provide one notification to CASA at least five days before their first commercial flight and operate by the standard operating conditions.

The excluded RPA concept also allows private landowners to carry out some commercial-like operations on their own land with a small RPA without needing an ReOC or an RePL, provided they follow the standard operating conditions and none of the parties involved receive remuneration.

Casa, Drones, Kaiser Baas, solo 3DR
You may also like 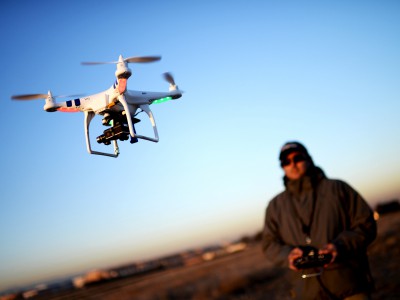 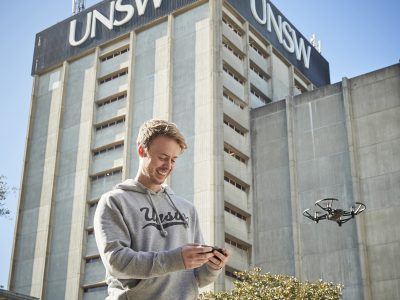