Shriro Reports 49% Lift In Revenues But No New Head Office

Sydney based distributor who have been operating without a head office or showroom since the outbreak of COVI-19 has reported a 49.8% jump in revenue according to their latest filings with the ASX.

CEO Tim Hargraves has not said how long his cost cutting will continue or when the Company will actually sign a lease for new offices with staff still working from home offices.

Late last year two major shareholders dumped their stock holding in the business including Hong Kong based Shiro Pacific who held 19.8% of the shares and local distributor Tempo who held approximately 9,5% of the shares.

Shriro Holdings has benefitted from Australian Federal Government wage subsidiaries to the tune of $3.7M. 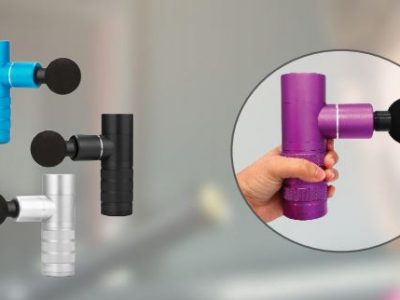