Samsung has refused to reimburse the owner of a Galaxy S10 5G that caught fire last month, claiming the fault was caused by “external impact”.

The South Korean customer reported his device “smelling burnt” while sitting on a table, before smoke engulfed the phone and it became too hot to hold.

In a statement to CNET, Samsung claim a close inspection of the device in question led them to conclude “the damage was caused by external impact”.

This directly contradicts the customer, identified only as a Mr Lee, who told AFP his phone caught fire for no reason.

(Image: Economic Times) Samsung claims “external impact” was the cause of a fire that shattered the front and back glass of a customer’s S10 5G.

After issues with their much-hyped Galaxy Fold earlier this year, a fiery flagship phone is the last thing Samsung needs, particularly after similar issues engulfed its Galaxy Note 7 in 2016.

Currently no other users have reported their devices catching fire since the S10 5G first launched in South Korea early last month. 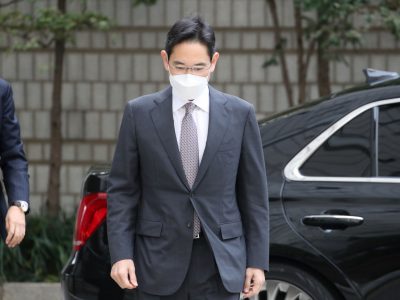