Roku has revealed a total of five new streaming devices, ranging from a budget 1080p box to a high-end device compatible with 4K HDR and Dolby Digital Plus.

The Roku Express costs US$30 ($39) and closely resembles Google’s Chromecast but at a lower price point. It is limited to 1080p streaming, along with the US$40 ($52) Roku Express+ which includes analogue video output for older TVs.

Two devices make up the mid-range of Roku’s lineup, the US$80 ($104) Roku Premiere and the US$100 ($130) Roku Premiere+. Both feature a quad-core processor and can display 4K video at 60fps, but you pay a premium for the Premiere+ to add HDR support, an ethernet port and a better remote.

The $US130 ($170) Roku Ultra is the highest end model, adding Dolby Digital Plus decoding and voice search along with a digital audio out port, on top of all the features of the lower models.

Reports suggest the upcoming 4K Chromecast will be cheaper than any of Roku’s 4K offerings at US$70, ($91) giving Google an edge in the market.

Including the Streaming Stick released in April, Roku has a total of six devices on the market. While this may lead to increased shelf space at major retailers, offering so many devices may be confusing to some consumers.

There is currently no word on whether any of the devices will be released in Australia.

Could Spotify Become Netflix For Audio? 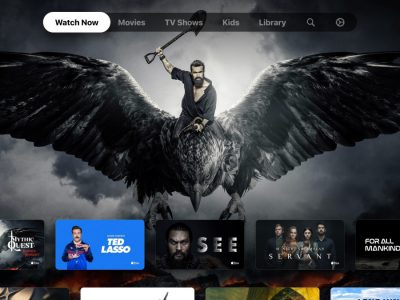