SYDNEY: A radical change planned for Australia’s electricity supply industry will enable businesses to be paid from next year for reducing their power demands.

The scheme was unveiled in July last year, but it has taken nearly 12 months to get all stakeholders to agree on a date for its implementation.

Called ‘wholesale demand response’, the new system will come into effect in October 2021, allowing large users to be paid for cutting their power usage, especially at peak times.

The shift has been adopted by the Australian Energy Market Commission, despite opposition from big energy generators and retailers, who wanted to delay the change, citing the Covid-19 crisis. The commission argues that the new system will reduce electricity prices for consumers and improve reliability on the network, by allowing demand response to compete with peaking electricity generators that receive high prices in times of heavy demand.

Under the change, large electricity users, such as factories and commercial enterprises, will be able to get paid for taking their demand out of the system.

The scheme is expected to eventually be extended to households and smaller businesses. But electricity retailers fear they will lose control of the demand response market, so for the time being households have been put on the backburner. 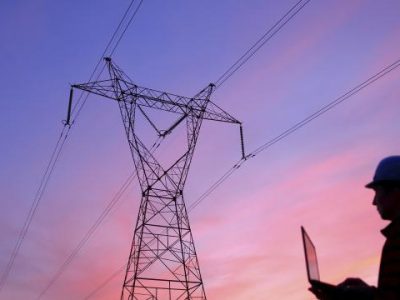