Plans for an e-scooter hire scheme to be trialled in three Victorian local councils – announced at the weekend – to the surprise of some have been welcomed by the Royal Automobile Club of Victoria (RACV).

RACV’s Peter Kartsidimas said that public attitudes to e-scooters are currently positive. But, he added, clearer rules around their use are needed.

While there was once strong opposition to the prospect of a flood of e-scooters on Australian roads, this appears to have softened.

A 2019 survey by the RACV found that about 80 percent of Victorians would consider using an e-scooter and nearly 60pc would use one in place of a car.

The Victorian Government has said an e-scooter hire scheme will commence later this year and run for up to 12 months. 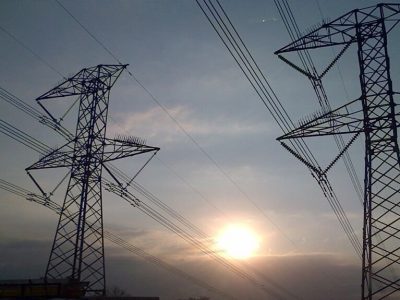