Quickflix, seeking to stay competitive in the rapidly growing SVOD market, states that it has been released from in excess of $7 million in subscription video-on-demand (SVOD) licensing obligations.

Last year was a tough year for Quickflix, with the company choosing Christmas Eve to provide an update on its restructuring program.

Quickflix advised that it has finalised agreements with SVOD licensors, including major studios, resulting in the release of over $5 million in obligations.

The announcement follows Quickflix’s announcement towards the end of October last year that it had been released of approximately $2 million in SVOD licensing obligations.

Quickflix stated that it has restructured payment obligations for its remaining SVOD obligations in consideration of the releases.

It has agreed to certain royalty payments based on future revenues from July 1 this year, also agreeing to issue 51,209,657 options to subscribe for ordinary shares with a nil exercise price, exercisable on or before October 31, 2018.

“The total amount of SVOD licensing obligations from which the company has been released now exceeds $7 million,” Quickflix stated.

“The formal agreements and release from debt obligations significantly improve the company’s balance sheet position and enables it to now proceed with plans for a re-capitalisation.”

In its quarterly update last October, Quickflix revealed that its paying customers had declined 15 per cent to 100,121 year-on-year, with its cash of $840,000 at end of the financial period down 69 per cent year-on-year.

Quickflix has stated that it will remain in voluntary suspension until finalisation of the restructuring program and lodgement of its outstanding June 30, 2015 annual financial statements. 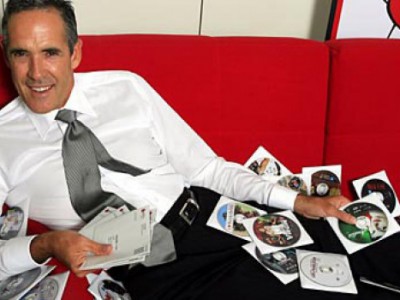