Customers can receive up to $100 cash back if they purchase an eligible Pure digital radio from participating retailers during the promotion period (1st Dec – 31st Dec 2018). More than $2 million worth of on-air promotion via radio broadcasts will support the campaign, including advertising and product giveaways in the five major cities.

Joan Warner, the chief executive officer of Commercial Radio Australia, referred to consumer research carried out by GfK earlier this year which found that 21% of radio listeners surveyed were very or extremely likely to purchase a new digital radio in the next 12 months.

“We hope to convert that intention into action with an attractive offer that will be promoted strongly across radio over four weeks, reaching an audience of 10.5 million people”. Sohan Karunaratne, marketing director at Aqipa, Pure’s exclusive Australian distributor, said: “We’re delighted with the strong support we’ve received from commercial radio and our retail partners in this campaign. The offer is available across all 14 Pure DAB+ radio products in the market, and we believe it will achieve a significant uplift in sales.”

For more information about the cashback campaign, visit www.pure.com/au/cashback. 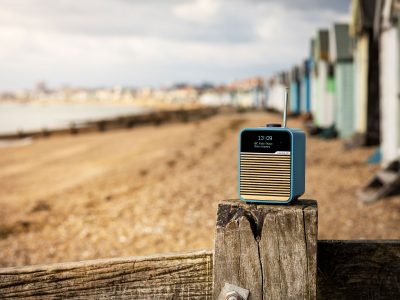 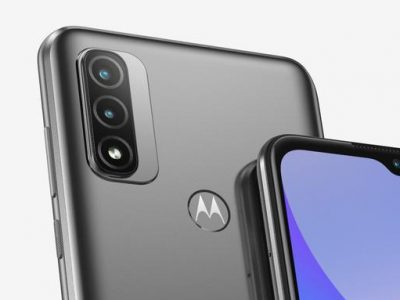 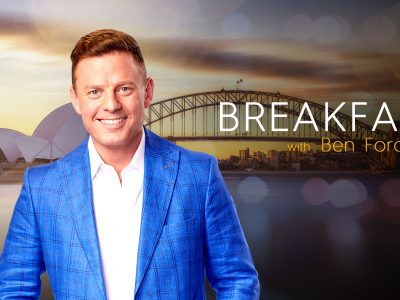 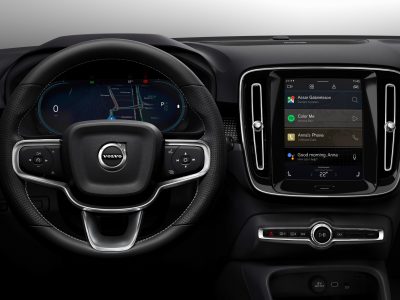