Prescriptions In The Australian Clouds 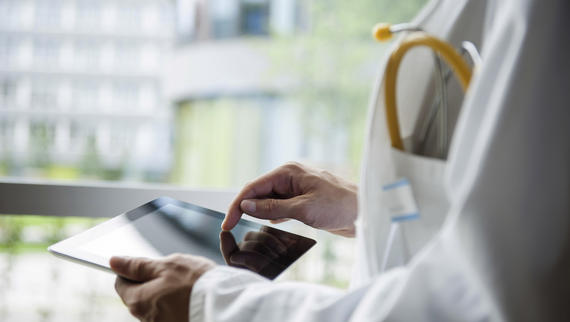 Prescriptions are about to become 1’s and 0’s in the cloud as scripts go paperless in a new method of accessing and dispensing medical prescriptions across Australia – e-prescriptions.

Rather than physical copies of prescriptions with illegible doctors handwriting, a  digital script will be uploaded to the cloud, which will then be made available for download via your pharmacist to be dispensed when you arrive.

The new e-prescription method could help alleviate wait times at pharmacies across the country and better prevent incorrect dosages or medications being handed out.

Fortunately for those partial to paper scripts, they won’t be disappearing anytime soon, as the new system is scheduled for testing early next year before a general rollout in what is the second part of a two-stage medical prescription revolution, according to the Australian. Under the National Digital Health Strategy, Electronic Prescribing will assist with the aim to have ‘digitally-enabled paper-free options for all medication management in Australia by 2020.

The government, in partnership with the Australian Digital Health Agency and the Department of Human Services, has set aside $15.3 million for the development of electronic prescriptions with FredIT Group and MediSecure Group currently competing to provide the cloud system for the service.

In terms of privacy and security, David Freemantle, general manager e-health at Fred, IT says pharmacists need to know the script barcode before they can access it from the cloud.

‘When they scan that barcode, which is an alphanumeric number, it goes up to the prescription exchange, and it (the software) grabs the script with that number, pulls it down and decrypts it into the dispensing system’.

MediSecure general manager Paul Frosdick offers an alternative method, much like a digital wallet on your phone that you present at the pharmacy like Apple Pay.

‘(Patients) would have to consent to the pharmacist accessing their script list,’ though he warns that the mechanisms have not been ‘technically sorted out’.

Frosdick, however, sees the change as benefiting customers by stopping the patient from ‘being a messenger’.

‘It starts to actually make the healthcare system genuinely patient-focused.’

Frosdick goes on to suggest that through the paperless method a patient ‘can engage from the point of having a conversation with a physician all the way through to having medications dispensed, and put into their hand without them ever having to physically leave home’.

Much like how we can direct parcel shipments, Frosdick hopes patients will be able to route scripts to a particular pharmacy or to their home, a service which is usually exclusive to persons with disability. 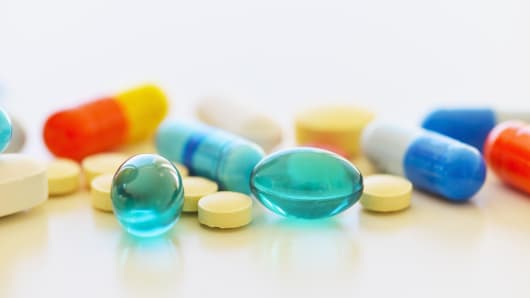 The former chief executive of the Pharmaceutical Society of Australia, Shane Jackson, is praising the new platform for offering more convenience and an increased capacity to tackle medical safety, especially in light of MyHealth records.

Jackson hopes the platform will end the scenario when you’ve left your script at home.

‘Everybody has had an experience where they’ve been travelling and they’ve left their hard-copy prescription at home; we shouldn’t have those examples any more’.

However, Australian Medical Association spokesman Chris Moy wants to ensure the technology involved is functional before the adoption of paperless scripts, as currently, some GPs are using two to three different systems to communicate with pharmacies.

Paperless scripts are ‘contingent upon a whole lot of different types of software run by all different companies working together. But there’s really a lot of advantages’