The new Polycom Trio 8500 features HD voice audio quality, Polycom NoiseBlock for muting distracting sounds when no one is speaking, a full colour touch screen interface, and integration with Microsoft Exchange calanders, all in a familiar three-legged design.

“For a quarter century, businesses have known to look for Polycom’s visually distinctive phones and have counted on them to provide superior and unparalleled call quality,” said Polycom Australia and New Zealand (ANZ), Japan & Korea managing director Tony Simonsen.

Polycom said the Trio 8500 will add support for video and content sharing later this year.

“Australia is a major conference phone region for Polycom and we expect Trio 8500 to be well received by both channel partners and customers. It’s been designed for the 21st century workplace with a modern look and crystal-clear audio quality and designed for the best interoperability across ecosystems, another signature Polycom feature,” Simonsen said.

New features have also been added to the Polycom Trio 8800, including the ability to share content locally using Apple AirPlay and Miracast devices. Support for enterprise-class motorized pan-tilt-zoom cameras will be added later in the year. 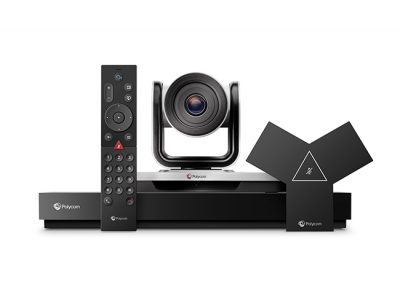 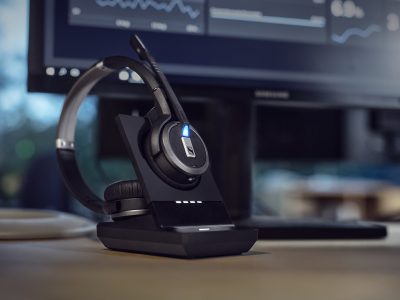