Home > Gaming > PlayStation VR Will Launch In Oz On October 13

PlayStation VR Will Launch In Oz On October 13 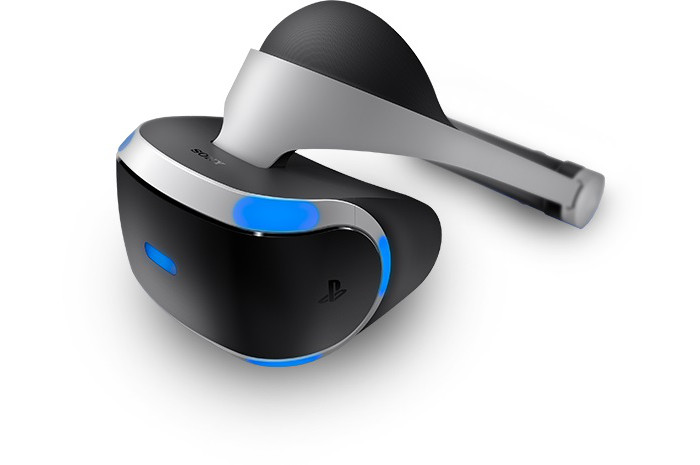 Sony has revealed the Australian release date of its PlayStation VR at E3 2016, with the virtual reality headset set to land in the North American, Australian and New Zealand markets on October 13.

Sony had earlier this year revealed that the PS VR would launch in the local market in October, priced at $549.95 recommended retail price.

The PS VR works in conjunction with Sony’s PlayStation 4 gaming console, as opposed to rival VR products such as the HTC Vive and Oculus Rift, which require users to own a PC capable of supporting the devices.

“From some of the biggest franchises in gaming to brand new titles created exclusively for PS VR, a wide breadth of unique experiences will await gamers when PS VR launches,” Sony states.

The International Data Corporation earlier in the year forecast that worldwide VR hardware shipments will “skyrocket” in 2016, with key products from Samsung, Sony, HTC and Oculus leading the way.

idc, playstation vr, sony, Virtual reality
You may also like 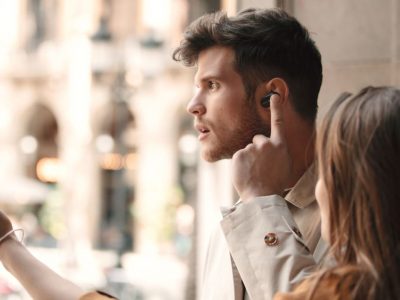