Pioneer have announced two new network AV receivers that feature support for Dolby Atmos and DTS:X along with built-in Chromecast.

Offering 130 watts of power per channel, both the 5.1-channel VSX-832 and the 7.2-channel VSX-932 also support a wide range of technologies and services.

Support for 4K/60p video pass-through of Dolby Vision, HDR10 and BT.2020 is also enabled via HDCP 2.2-compliant HDMI, and both receivers also feature Bluetooth and an 384kHz/32-bit DAC from AKM.

Pioneer says the VSX-832 is the first of its receivers to support Dolby Atmos and DTS:X object-based audio reproduction over 5.1 channels that, when combined with Dolby Atmos-enabled speakers, offers a multi-dimensional sound field without the need for in-ceiling speakers.

Meanwhile, Dolby Atmos and DTS:X playback on the VSX-932 is through a 5.2.2-channel layout, which also supports 7.2-channel surround sound with Zone 2 line output for distributed audio.

Pioneer’s VSX-832 will be available for RRP $999, while the VSX-932 will retail for RRP $1199. More information about both can be found on the Pioneer website. 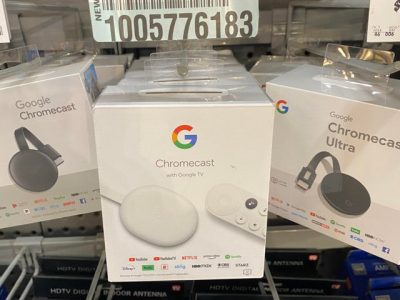