The biggest telco in Australia has praised the ACCC’s decision to rule in its favor this morning over the sale of wholesale mobile roaming.

“This draft decision means we are one step closer to being able to get on with this exciting work that will have positive impacts on people who live, work and visit regional areas” Penn said.

“This is the right decision for the people, businesses and communities of regional Australia because it ensures the industry still has the incentives to invest”

According to him, “dozens of community groups, business leaders, local councils and politicians from across the country made submissions to the ACCC. The overwhelming call from regional Australia was that their top priority was encouraging telecommunications investment to improve and extend mobile coverage.

He says that “last year Telstra committed to keep investing to improve and expand our mobile network in regional, rural and remote areas. Through our own direct investment, as well as co-investment, we expect to see up to $1 billion of investment flow to small towns and regional centres across the country over the next five years.”

Penn states that Telstra supports the ACCC’s suggestion to encourage greater transparency about network quality expansions and improvements, adding that, if this decision is confirmed, “we will immediately move to expand our 4G coverage to reach 99% of the population by later this year.”

“I look forward to Telstra getting on with the job of supporting regional Australia with even more investment.”

ACCC, telstra, Wholesale Mobile Roaming
You may also like 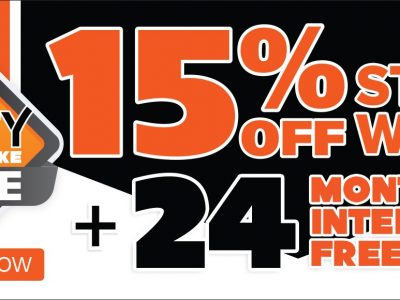