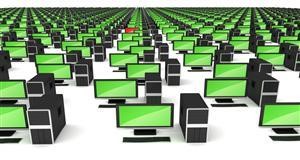 Both the International Data Corporation (IDC) and Gartner have recorded steep declines in global PC shipments in the 2016 first quarter.

The IDC found that shipments declined 11.5 per cent year-on-year, totalling 60.6 million units, while Gartner recorded a 9.6 per cent decline on 64.8 million units.

Gartner noted that it is the sixth consecutive quarter of shipment declines, and the first time since 2007 that the shipment volume had fallen below 65 million units.

The IDC has observed that shipments were in line with expectations of an 11.3 per cent decline, amid an anticipated “relatively weak environment during the first half of 2016 as Windows 10 enterprise upgrades largely remained in pilot phase while consumer demand remains weak”.

With inventory reductions in the channel seeming to be wrapping up, while some rebound in economic conditions should support both commercial and consumer activity going forward, the IDC, however, noted that channels, vendors and users remain cautious about new purchases.

“In the short term, the PC market must still grapple with limited consumer interest and competition from other infrastructure upgrades in the commercial market,” Jay Chou, IDC Worldwide PC Tracker research manager, commented.

“Nevertheless, IDC still projects total business IT spending to grow compared to 2015, and as we head toward the end of 2016 things should start picking up in terms of Windows 10 pilots turning into actual PC purchases.”

Gartner noted that PCs are not being adopted in new households as they were in the past, especially in emerging markets, where smartphones are the priority, while in the business segment, Gartner analysts expect the Windows 10 refresh to start toward the end of the year.

“The deterioration of local currencies against the US dollar continued to play a major role in PC shipment declines,” Mikako Kitagawa, Gartner principal analyst, commented.

“Our early results also show there was an inventory build-up from holiday sales in the fourth quarter of 2015.”

The IDC recorded Lenovo as maintaining its top ranking globally, commanding a 20.1 per cent market share, up from 19.4 per cent year-on-year, however seeing shipments decline 8.5 per cent.

HP claimed second position, capturing a 19.2 per cent share of the market, up from 19 per cent year-on-year, with shipments declining 10.8 per cent, while in third position Dell claimed a 14.9 per cent market share, up from 13.4 per cent, recording a 2 per cent decline in shipments. 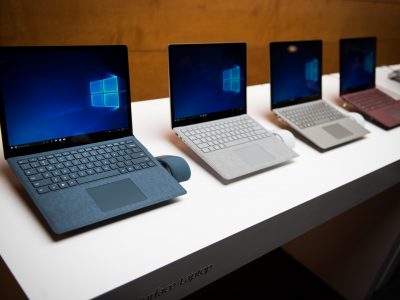