Nokia’s new 100G PON technology is capable of 100Gbps download speeds, and won’t involve replacing the current infrastructure, meaning it is “already within reach”, according to the company.

“It has almost unlimited capacity with only changes to the electronics at either end needed to increase speed. Today, fibre can already deliver 10G and 25G speeds.

“50G will be available in the second half of this decade. With this proof-of-concept demo, we show that 100G is already within reach; all with the fibre network infrastructure that is being built today.”

Nokia is also currently trialling 6G technology in conjunction with Japanese carrier Nippon Telegraph and Telephone Corporation, NEC and Fujitsu. They announced plans “to conduct experimental trials of new mobile communications technologies for the targeted commercial launch of 6G services by around 2030.”

In May they published the “World’s First Successful Transmission of 1 Petabit per Second in a Standard Cladding Diameter Multi-core Fibre”, which is 100,000 times the 5G theoretical maximum.

They called this “a major step toward the realisation of ultra-high-throughput optical links with standard cladding diameter fibers compatible with existing cabling technologies for near-term adoption”, but noted the technology “will require verification of numerous new mobile technologies, including those needed to newly use frequencies in the millimeter and sub-terahertz (above 6 GHz) bands, in addition to bands for existing 5G services.” 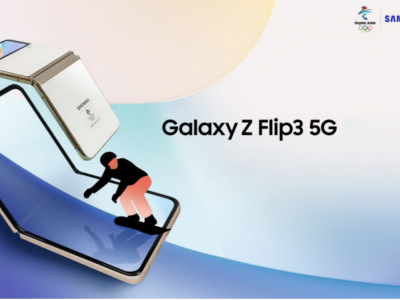