Nintendo’s The Pokémon Company has unveiled a new line-up of Pokémon video games and apps, leveraging the company’s surging popularity during COVID-19 lockdowns.

Among these new games is ‘The Isle of Armor’, a game that can be unlocked with Pokémon Sword and Pokémon Shield Expansion Passes. To celebrate the launch of The Isle of Armor, Pokémon is running a special Max Raid Battle. If over one million players around the world win this battle during 17th-28th June, Pokémon trainers will receive a special Shiny Zeraora.

To access The Isle of Armor, gamers will need to purchase the Expansion Pass that matches the version of the game that they own.

The company is also releasing the New Pokémon Snap game for the Ninentendo Switch, based on the Pokémon Snap game that was released for the Nintendo 64 console in 1999. If you’re not familiar with the original, this game centres around taking photos of Pokémon for their own Pokémon Photodex.

Pokémon Café Mix, meanwhile, is a free-to-start game for Nintendo Switch and mobile devices that can be downloaded via the App Store or Google Play. In this game the player is the owner of a café that Pokémon visit, where they work to serve customers by completing puzzles.

Aimed at younger children, the Pokémon Smile app makes brushing teeth more exciting for little ones, encouraging children to develop good brushing habits. It can be downloaded for free on the App Store and Google Play. 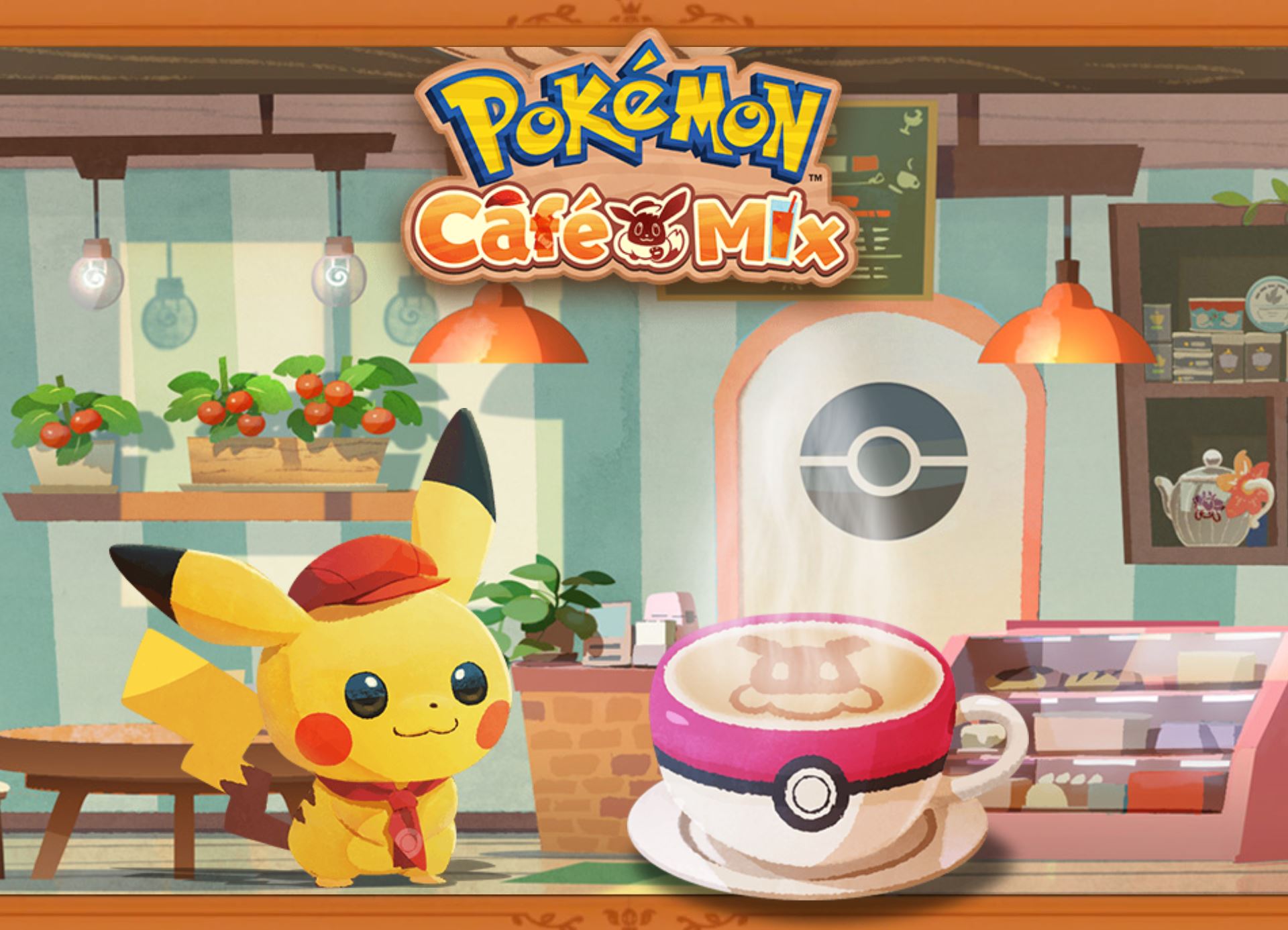 These new games will build upon the momentum Nintendo has gained during COVID-19 lockdowns. Globally, 21 million Nintendo Switch devices were sold in FY20, representing an increase of 24%.

That same financial year Nintendo sold 17.4 million units of the ‘Pokémon Sword’ and ‘Pokémon Shield’ titles, despite the games only being released in November 2019.

Even before COVID-19, Pokémon Home was downloaded 1.3 million times in its first week on mobile.

Gaming, Nintendo, Nintendo Switch, Pokemon
You may also like 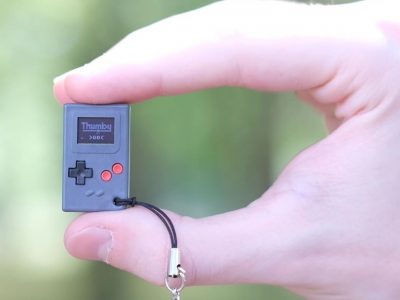 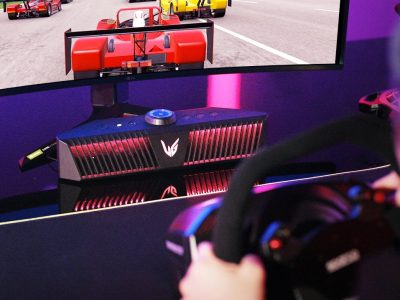