‘Nine Holes’ Jackson blasts Netcomm board on US sale

Netcomm Wireless says it will today apply to the Federal Court for orders of approval for the scheme of arrangement under which Casa Systems of the USA will acquire all shares in the former innovative Australian company.

It will also apply to have its shares suspended from trading on the ASX effective from the close of trading this afternoon.

This follows Tuesday’s shareholder meeting, chaired by company chairman Justin Milne, which voted 60-40 to accept the Casa bid of $1.10 per share — but not before the gathering was treated to some hefty opposition arguments, led by the highly regarded Gary (“Nine Holes”) Jackson, former CEO of Microsoft Australia, a leading executive over the years at the likes of Cisco, Sun Microsystems, Sungard and quite a few others, and a onetime Maserati owner and — of course — golfing enthusiast. 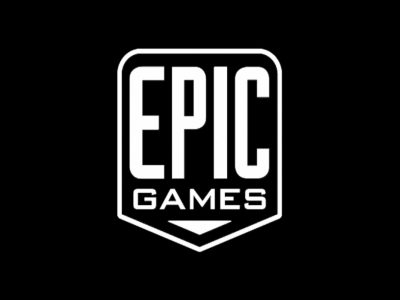