Linksys who share in the Australian network market has plunged from 8%, to less than 4%, according to GFK data is now trying to claw back share with their a new Velop, Tri-Band modular Wi-Fi system which is set to go on sale in Australia this week.

Right now, a bitter marketing battle is being played out with Belkin who recently spun out their Linksys network division looking to claw back share with their new offering.

The only problem is their new Linksys Velop Wi-Fi Mesh System which comes with 3 extenders, is retailing for $799 this is $470 more expensive than the Linksys WRT1900ACS Dual-Band Wi-Fi Router which has been reduced from $359 to $329 at JB Hi Fi.

On top of this Netgear who have the only other mesh network router in the market has cut the price of their top end Orbi offering from $799 to $699.

Netgear is also marketing smaller version of their Orbi router, with their Netgear Orbi RBK30 AC2200 Tri-Band model retailing for $479, this model is designed for smaller homes such as flats, studio apartments and town houses.

Like the Orbi, one of the two 5GHz 802.11ac channels built into the new Linksys Velop is used for the backhaul.

The big advantage of the new Linksys router is that it can be installed in various mesh configurations.

I first saw the Linksys’ Velop at CES 2017 after being shown the Netgear Orbi offering, my first impression was that the Netgear offering was superior and made from a superior plastic finish. 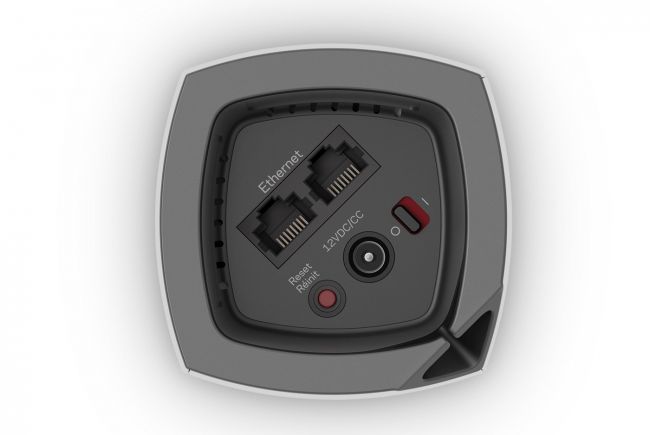 The router comes with a 3-year warranty and 24/7 consumer support.

Each Velop “node” is a Tri-Band AC2200 device that serves as router, range extender, access point, and bridge.

Unlike previous extenders these devices are automatically configured when the router is being installed.

They are designed to deliver 100% of the Internet speed delivered to a home to other rooms of a house.
Globally there have been varying reviews of the Linksys Velop offering.

CNet said recently “The system is expensive and lacks basic settings as well as common features. An account is required for its mobile app to work and its parental control feature is poorly designed”

“The Bottom Line is the Velop is an effective mesh Wi-Fi router, but it doesn’t have a competitive edge due to its high cost and limited feature set”.

PC Advisor in the UK said, “If your home is on more than one floor, or has a tricky dead-spot, then the simple set-up process and solid performance of the Velop could be the ideal solution for improving Wi-Fi reception throughout your home”. 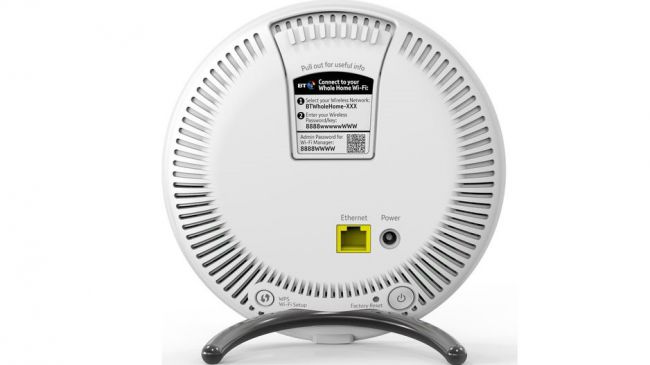 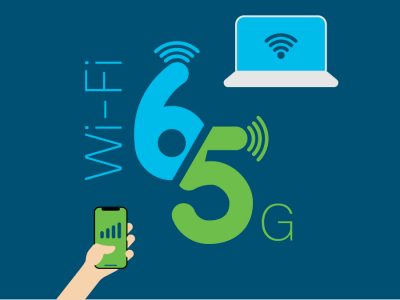