Motorola’s modular Moto Z was one of the big surprise smartphone hits of late 2016 and now reports say that the company are unsurprisingly looking to iterate on the device with a follow up, due out later in the year.

The existence of the Moto Z2 was confirmed by infamous tech leaks blogger Evan Blass over Twitter.

Reports say that the new handset will feature a Snapdragon 835 processor.

It’s been interesting to watch Motorola embrace modular phones over the last year or two, with rival LG doing more-or-less the opposite and coming out with the back-to-basics G6.

The company has said it plans to release even more MotoMods in 2017 compared to this year, at a rate of four per quarter and is also running a competition for tech startups and innovators to get involved via IndieGoGo. 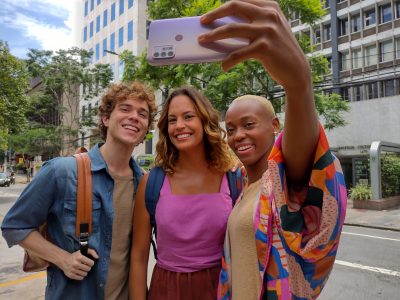