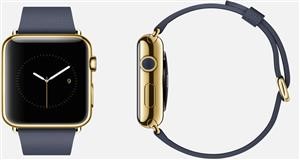 The global value of mobile and wearable contactless payments is set to rise to US$95 billion annually by 2018, up from less than US$35 billion last year, with watches and wristbands at the forefront of developments in contactless wearables, according to Juniper Research.

Juniper has found that “the emergence of a range of connected wearables has piqued the interest of NFC stakeholders”.

With Juniper anticipating that watches and wristbands “would be in the vanguard” of wearable developments, it has, however, additionally noted “that the sector would take several years to reach critical mass”.

“The research pointed out that while nearly 9 million Apple Watches had been shipped by the end of 2015, these numbers were dwarfed by NFC-capable iPhones,” Juniper states.

“As a result, it said that wearables as a whole would not account for more than 2 per cent of non-card contactless payments by value in 2018.”

The research also points “to a sea change in the NFC ecosystem”, with vendors embedding secure elements within smartphones, which Juniper argues “further weakened the contactless prospects for mobile network operators, which were effectively being cut out of the value chain”.

Juniper notes that although Samsung is the only other OEM, in addition to Apple, to date to launch an own-brand contactless payment service, Xiaomi has also filed patents, with both ZTE and Lenovo having begun rolling out embedded secure elements in selected handsets.

“Apple’s entry into NFC gave the industry a much needed boost, and could well be seen as the tipping point for the technology, but at the same time it sounded the death knell for the mobile operator projects.” 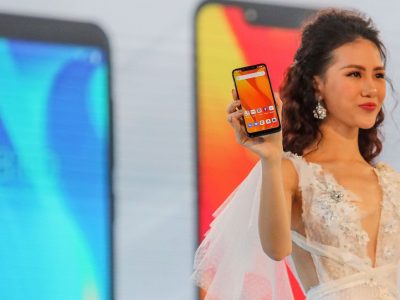