CANBERRA:  Coronavirus panic buying is being aggravated by social media and Australia is in no danger of running out of food, says Agriculture Minister David Littleproud.

Littleproud said coronavirus panic buying is “obviously exacerbated by misinformation on social media” and that if shoppers stop buying more than they need, the problem would be resolved.

He said he is writing to eBay to ask it to clamp down on “parasites” who appear to be selling hoarded groceries online and notes that Australia at this stage is at no risk of running out of food. The minister said a lack of trust in government and traditional media sources had contributed to the waves of panic buying, leading to people trusting false reports of lockdowns and shortages on social media.

“It is obviously being exacerbated by misinformation on social media,” he said. “Most Australians are calm, I think. But when they see an essential of life is not on the shelf where they are used to it being, that obviously creates a vacuum.” 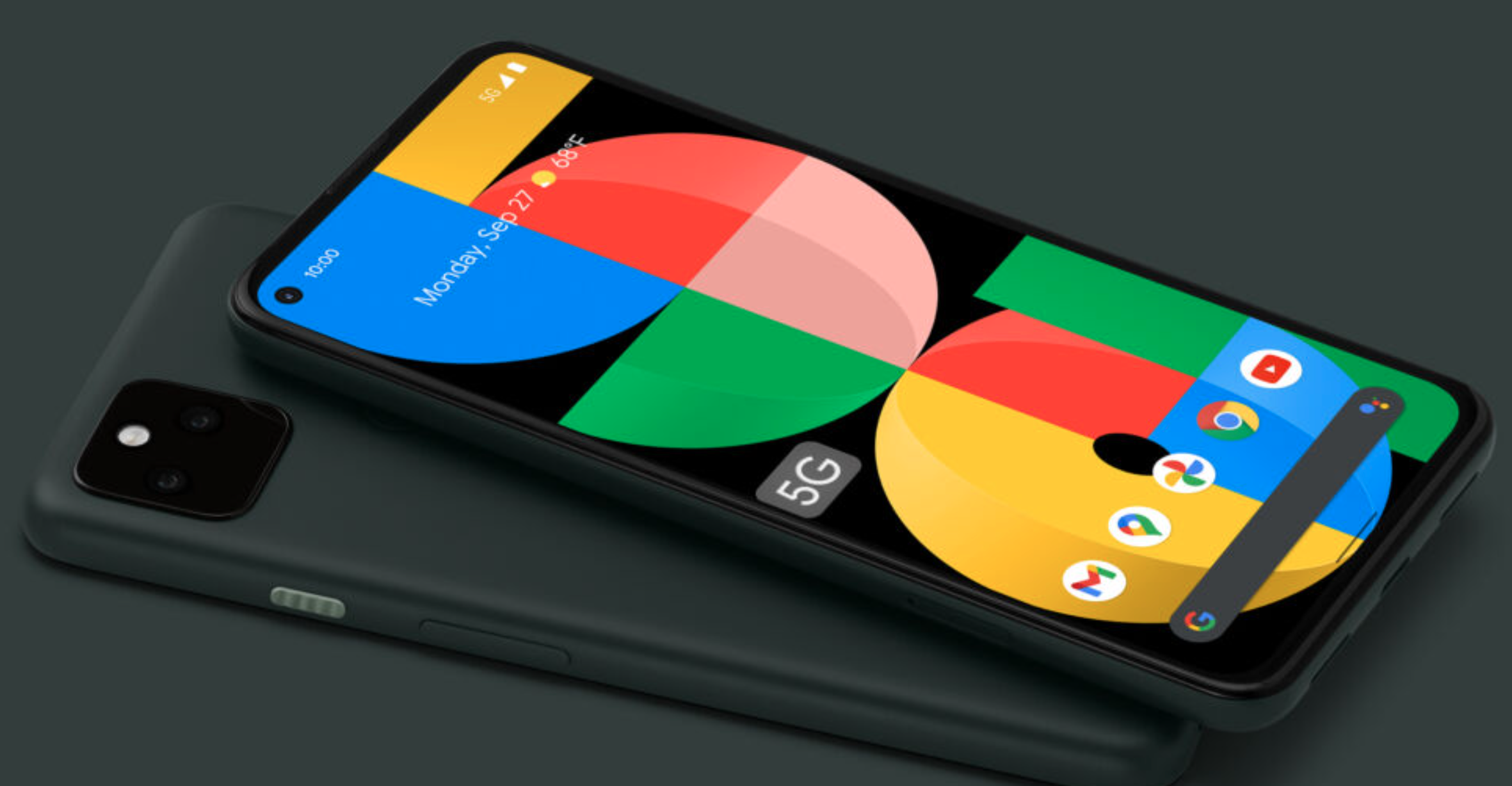