Microsoft’s update woes have continued even after the company secretly offered Windows 10 for free.

Despite new attempts to woo in new users and address complaints, the overhauled Windows upgrades continue to anger users globally, with poor quality and questionable transparency.

And now, Microsoft has been forced to issue another major warning to all Windows 10 users.

Sent to users as a part of its latest ‘Patch Tuesday’ updates, Microsoft has confirmed the KB4524244 security update can cause system freezes and crashes across every support version of Windows 10 – including Windows 10 Home through to Enterprise and Server.

The KB4524244 was initially available for four days but Microsoft has now revealed it has been taken down indefinitely.

‘This standalone security update has been removed and will not [be] re-offered from Windows Update, Windows Server Update Services (WSUS) or Microsoft Update Catalog,’ the company wrote on the Windows 10 Health Dashboard.

While Microsoft, a global leader in computing software, has now stopped the spread of the security update, it’s users already impacted have been left to resolve the issues it caused to their devices.

As Bleeping Computer reported last week, both AMD and Intel computers were impacted with HP owners being significantly affected. Microsoft says it is ‘working on an improved version of this update,’ but in the meantime, the company has recommended impacted users to remove  KB4524244.

For users to do this, Microsoft suggests to open Windows Desktop Search and type ‘update history’ and then select ‘View your update history.’ Select ‘Uninstall Updates,’ then on the Installed Updates dialog window, find and select KB4524244, click the Uninstall button and then restart the device.

Proactive users can also download the Windows Update troubleshooter that will allow you to hide problematic updates and prevent them from reinstalling. As things are currently standing, it is fast becoming essential software for all Windows 10 users.

This week Microsoft demonstrated the future of Windows updates, with the advances targeting a new generation of dual-screen devices that are not developed for the millions of existing Windows 10 PCs and laptops.

Microsoft’s statement on the Windows 10 issues can be viewed here.

Company Statements, issues, Microsoft, software, Windows 10
You may also like 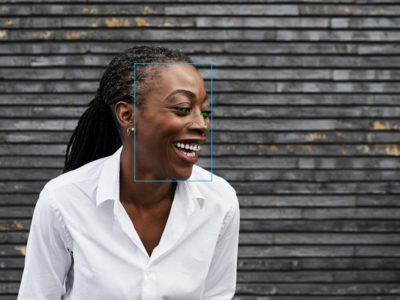